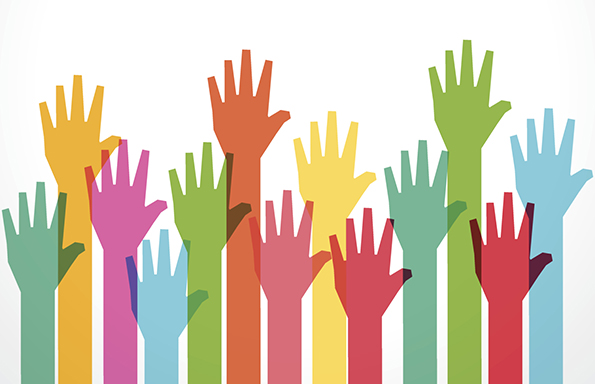 The 2017 election campaign stepped up a gear this week as Labour, the Conservatives and the Liberal Democrats all published their election manifestos.

We saw the Lib Dems promising to legalise cannabis and hold a referendum on the final Brexit deal.

Labour made some generous offerings for everyone except the very richest among us. As we discussed in last week’s episode, we already knew a lot about Jeremy Corbyn’s manifesto because someone leaked it to the press in advance. But the final document confirmed such plans as raising income tax for the top 5% of earners to fund greater spending on the NHS, reversing a great many of the Conservative’s welfare reforms, and re-nationalising the railways.

The Conservatives were the last of the three to publish – and took rather a different approach. Their manifesto was more focused on the philosophy of the party under the leadership of Theresa May than about making promises to woo voters. We were told the country faces “giant” challenges and that the collective good must come before the individual to tackle those problems. That means richer pensioners will lose their fuel allowance and may have to contribute more to the costs of their care.

These documents are very important. They set out what each party is proposing to achieve if you vote it into government. This week, we’re delving into their pages to understand what’s on offer.

Andrew Scott Crines from the University of Liverpool and Ben Williams from the University of Salford talk to The Conversation’s politics editor Laura Hood about what we’ve learned about current Conservative ideology, whether Labour’s pledges are enough to save it from the jaws of defeat and what the point is of producing a manifesto if you, like the Liberal Democrats, openly admit you aren’t going to win.

We’re also looking at what the immediate implications are for the Conservative pledge to repeal the Fixed-term Parliaments Act 2011, which means that general elections are only held every five years. With that law out of the way, could we be heading for yet another vote before too long?

Music in Election Weekly is Chasin’ It, by Jason Shaw. A big thank you to City University London’s Department of Journalism for letting us use their studios.