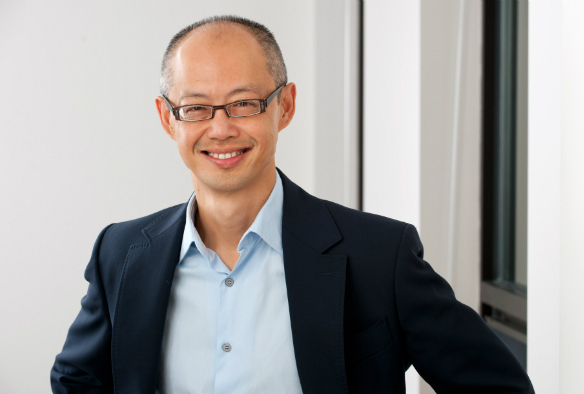 Professor Cheng Hock-Toh from the University’s Institute of Infection and Global Health has recently been elected as the vice president for the British Society of Haematology.

Professor Toh has been a member of the British Society of Haematology for 25 years and after a vote in January, he was elected as the vice president. He took up the post at the end of March, following the Society’s recent Annual Scientific Meeting, and next year he will become the president.

Professor Toh said: “Haematology is relevant to almost every discipline and specialty. It is therefore a great honour to be chosen by my peers to lead them as our society’s vice president this year and president next year.

“In this year and next, I will be strengthening the voice of haematology at national and international levels. Also, build on areas where the Society has a reputation of excellence: guidelines and education.”

As a professor of haematology, Professor Toh has a distinguished career as a clinician, researcher, educator and clinical leader. He currently leads the Sepsis Research Group at the University and is clinical director of haematology at the Royal Liverpool University Hospital.

Previously, he has been honoured by the International Society on Thrombosis and Haemostasis as president of its Scientific Meeting in 2012 and also by the European Haematology Association as chair of its Curriculum Committee. More recently, he won the NHS North West Clinical Leaders Award for leading an outstanding clinical team.