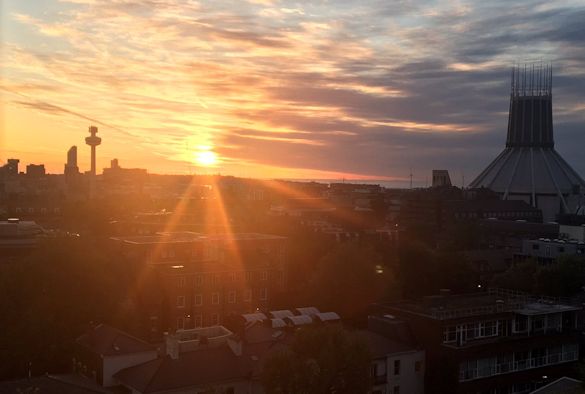 View from the Roxby Building

The University’s Department of Geography and Planning is running a lecture series to showcase its varied research interests and expertise.

The Roxby Lecture series launched on Thursday 1 June with a lecture by Dr Neil Macdonald, which explored the impact of floods and droughts on societies in the past, and how this informs risk reduction policy.

In addition to many research themes examined by the Department, some lectures in the series will look at: current global trends in HIV/AIDS; the amazing information that can be gleaned from analysing sand; the issue of farming and countryside conservation; the role of gender in politics; and whether or not we still need green belts.

The Roxby Lectures will take place after office hours and the series will run until the end of the year. Further information about the series can be found at this webpage.

Professor Andy Plater, Head of Department of Geography & Planning, said: “ We’re very proud to be celebrating Liverpool as one on the earliest Honours Schools in Geography, and especially the achievement of Percy Maude Roxby through this series of public lectures.

“Roxby was a great proponent of community and engagement and outreach, so what better way to pay tribute to his legacy by sharing the findings of our research more widely. Outreach is particularly important in today’s ‘post-truth’ world where people perhaps feel detached from or sceptical of expert knowledge and understanding.”

A Centenary Day – A Tale of Two Centenaries – has been organised in September for alumni of these departments and will include tours of campus, visits to the Roxby and Herdman buildings, and a Centenary Dinner at St. George’s Hall.  Further details of these celebrations can be found at this webpage: https://alumni.liv.ac.uk/events/a-tale-of-two-centenaries 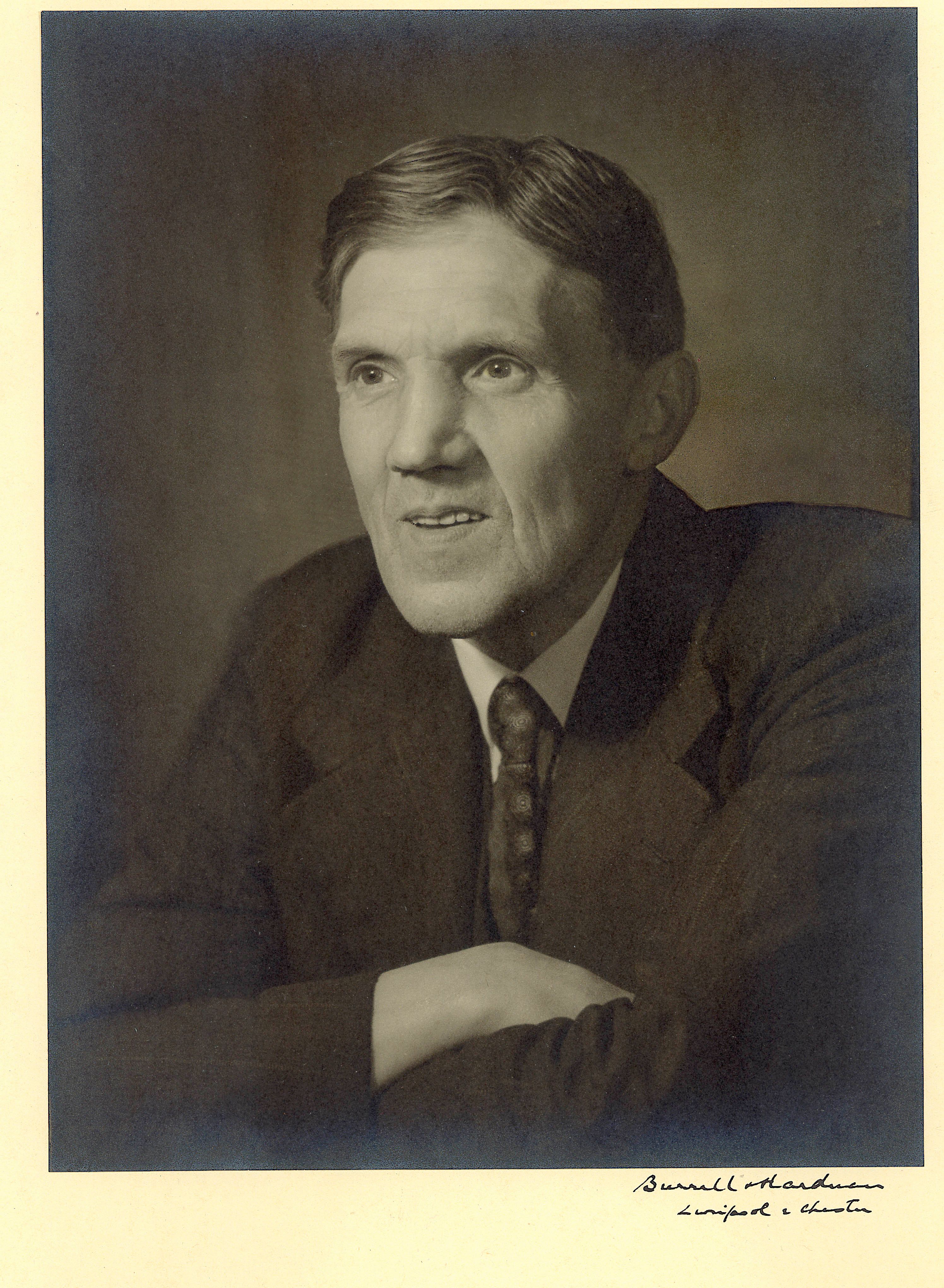