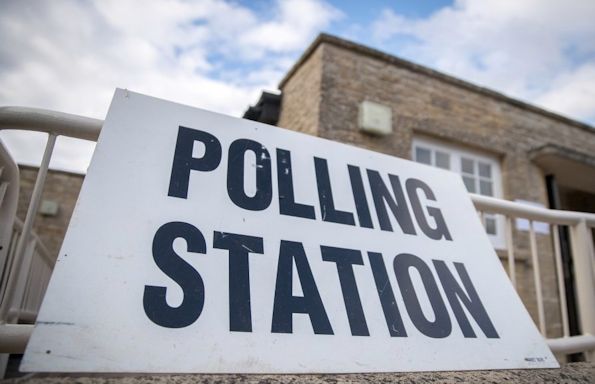 University of Liverpool political experts provide their response to the 2017 General Election results:

“This was the most absurd election in British political history.  There was no reason to call it and it backfired spectacularly.

For a party normally so formidable at winning elections, this was a remarkably poor campaign by the Conservatives.  They had no clear campaign narrative and their manifesto offered precious little to excite.   They underestimated the capacity of Corbyn’s Labour to attract new and young voters and overestimated their capacity to attract UKIP voters.

The Conservative Party now relies on a loveless marriage with the DUP – and the DUP will extract a high-price.”

“This was a massive gamble that Theresa May took to try and strengthen her hand in the Brexit negotiations. It backfired in spectacular fashion. Partly because the voter doesn’t like being asked to go to the polls unnecessarily but also because of the dreadful campaign May led. Her refusal to engage with the voters bordered on the belligerents.

“Also Corbyn, who is a natural campaigner, performed better than expected. He has spent his political lifetime campaigning for various causes and so it shouldn’t be a surprise to see him perform well in an election. He managed to not only keep his number of MPs but increase, which given how low expectations were seven weeks ago that is nothing short of phenomenal.”

“Theresa May is in deep, deep trouble. We know why she called the election; she wanted a bigger majority and a strong mandate ahead of the Brexit negotiations. At the time, it looked like she couldn’t fail, and now it seems that she has failed spectacularly. The campaign has fatally undermined her leadership, and the one thing that could have saved her – if she came through with a strong majority for the Conservative party – hasn’t happened. I think she is finished politically – whether she resigns, or is pushed out by her own party remains to be seen.”

The University’s Department of Politics provided their insight throughout the night as the election unfolded:

UKIP split between Lab and Con very variable accross the country, proving to be a key factor in the election perhaps? #GE2017 https://t.co/c6h7SQswut

What a mad election this is. Clegg goes but Vince Cable is back. #GE2017

Stuart Wilks-Heeg comments on the accuracy of the Exit Poll

No modification to the exit poll yet, with 100 results in. That’s remarkable. #GE2017

Conservatives not having the results they had hoped for in Wales

With a Hung Parliament on the cards, Professor Jon Tongue works out the maths for Government

“Data suggests this is the first election since 1992 that the majority of young people (18-24’s) have voted” – Prof Jon Tonge#bbcelection pic.twitter.com/uKpFM64WYj

Reaction to the election fallout after a tough night for UKIP

Where now for UKIP? Is there any place for them in the UK’s party-system post-Brexit? #GE2017 #stillawake https://t.co/RQVahPraw2

Meanwhile, Jon Tongue looks forward to Autumn with much enthusiasm