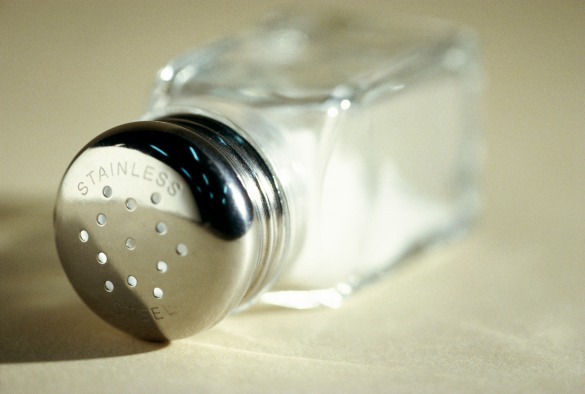 Researchers from the University of Liverpool have found the most effective approach for reducing salt intake which remains a high priority for health professionals.

Many of us in the UK eat too much salt. Too much salt can raise blood pressure, which can put people at increased risk of health problems such as heart disease and stroke.

The researchers from the University’s Institute of Psychology, Health and Society systematically reviewed the evidence on the effectiveness of possible salt reduction intervention approaches by screening more than 2,500 research papers.

Interventions are classified along the ‘upstream’ / ‘downstream’ continuum.

The ‘upstream’ or social approach aims to shape the conditions in which we live in society and is a population-based approach. Upstream actions therefore target the food and the broader socioeconomic environments. Actions can include regulation, taxation, employment, education, housing and welfare.

‘Downstream’ approaches are typically individual-based, relying on the individual to change their behaviour.

The full study, entitled ‘Systematic review of dietary salt reduction policies: Evidence for an effectiveness hierarchy?’, can be found here.