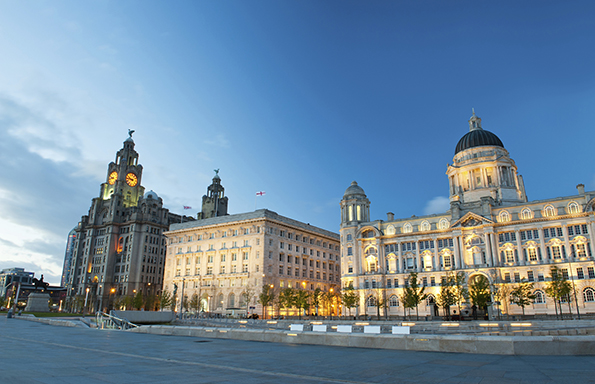 Heritage and regeneration chiefs will open the first of a series of events on Wednesday, aimed at securing and maximising Liverpool’s distinctive cultural identity.

Organised by the University of Liverpool’s Heseltine Institute for Public Policy and Practice, in partnership with National Museums Liverpool and Liverpool City Council, the symposium will feature talks by big hitters, such as Phil Redmond CBE and Historic England Chief Executive, Duncan Wilson OBE.

It will address the “deep concern” expressed this month by UNESCO over Liverpool Waters plans, and warnings that the city could lose its cherished World Heritage Status (WHS).

University of Liverpool’s Professor Lin Foxhall, who will speak at the Heritage, Curation and Regeneration event, said: “This is about ensuring our communities can make the most of this city’s wonderful heritage, and of course doing everything we can to make sure Liverpool keeps its World Heritage Status.

“It’s about looking at regeneration as part of making the city a more vibrant, more beautiful and more wonderful place to live, to benefit the economy and benefit people.

“We want Liverpool’s world class heritage to be accessible to the communities that live here, as well as the visitors we want to attract.

“It’s absolutely vital that we harness all the great work going on in the city to put the focus on how heritage can be part of regeneration.” 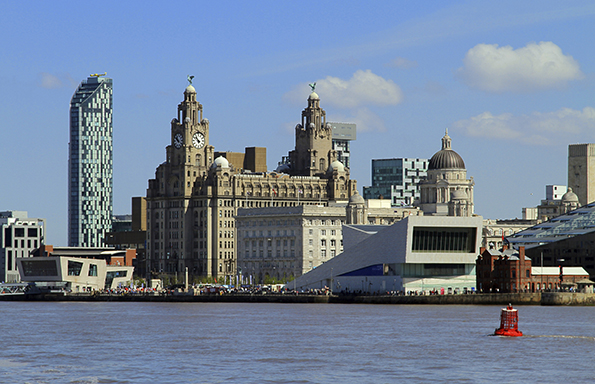 Taking place at Merseyside Maritime Museum, the programme will be opened by Director of National Museums Liverpool, Dr David Fleming and chaired by University of Liverpool Visiting Professor in Civic Design, Ian Wray.

Historic England Chief Executive, Duncan Wilson will then place Liverpool in a national context and discuss the challenges surrounding heritage conservation in a growing city setting.

Later in the afternoon, Harcourt Developments’ Paul Manning will offer the Titanic Hotel in Stanley Dock as an example of high quality conservation and restoration, while Steve Parry, Managing Director at Ion Development, will consider the benefits and challenges of developing within a WHS site.

Phil Redmond CBE will then emphasise the vital role heritage plays in the city’s cultural ambitions. 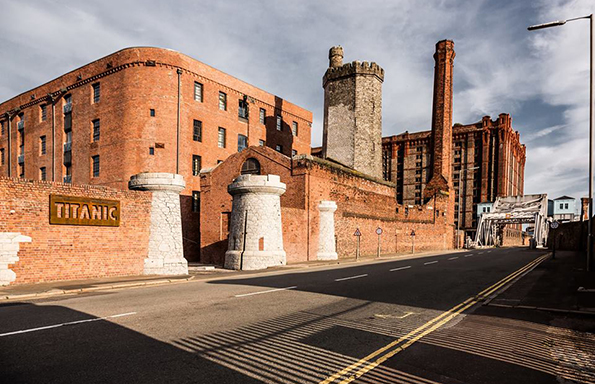 Cllr Ann O’Byrne, Deputy Mayor of Liverpool, said: “This symposium is a vital step in how the city engages more widely and develop the aims we identified in our new World Heritage Site (WHS) Management Plan.

“Improving the understanding of what the site represents and how the city can maximise the benefits of this asset are two fundamental issues we need to explore.

“We’re delighted to have such illustrious speakers and partners as the University of Liverpool and NML to develop this process with us.

“We’ll be looking to rollout a regular programme of workshops looking at different aspects of Liverpool’s WHS and how other partners can make a contribution to the way we promote and celebrate our unique world-class heritage.”

Dr David Fleming, Director of National Museums Liverpool, said: “Liverpool’s cultural heritage – its personality, its history, its buildings – is without equal outside of a handful of world cities (such as London, Paris and New York).

“The strength of this cultural heritage has enabled the renaissance of the city after the hard times of the 1960s, ‘70s and ‘80s. This was recognised to an important degree when, in 2004, UNESCO declared much of Liverpool city centre to be a World Heritage Site. Cities around the world would dearly love to be given this status. It is like the Oscar for heritage-rich cities.

“But Liverpool is now on a list that nobody wants to be on – the World Heritage in Danger List. Most of the In Danger sites are in Africa; others are in Syria and Iraq, for example.

“We must do all in our power to protect Liverpool’s coveted status, while at the same time ensuring that the city develops as a modern, 21st century city at the heart of a vibrant city region.”

Historic assets within Liverpool’s WHS have received almost £750m of investment, including the upgrade of 37 listed buildings over the past 10 years. The new WHS management plan, which has been endorsed by Historic England, will be shared with UNESCO in July.

The Heritage, Curation and Regeneration symposium takes place at Merseyside Maritime Museum on Wednesday June 28 from 12pm to 6.45pm