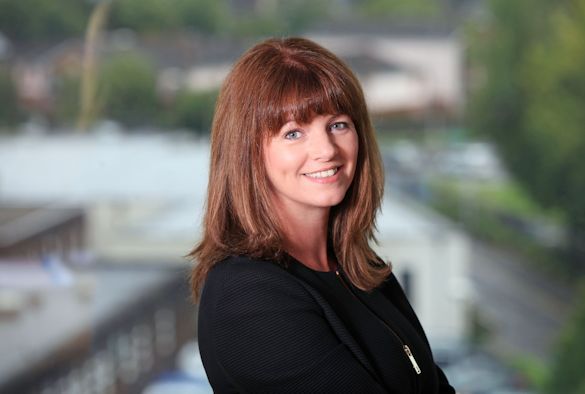 The University has announced three new appointments to its senior leadership team.

Professor Louise Kenny has been appointed to the role of Executive Pro-Vice-Chancellor for the Faculty of Health and Life Sciences. An alumna of the University’s School of Medicine, Louise is currently Professor of Obstetrics and Gynaecology at University College Cork and Consultant Obstetrician and Gynaecologist at Cork University Maternity Hospital. She will take on the role from 1 January 2018, following the retirement of Professor Bob Burgoyne at the end of this year.

Meanwhile the University recently appointed Professor Anthony Hollander as its new Pro-Vice-Chancellor for Research and Impact. Anthony already works at the University as Head of the Institute of Integrative Biology and Associate Pro-Vice-Chancellor for Enterprise. He will succeed Professor Dinah Birch, who has been appointed by the UK higher education funding bodies as main panel chair for arts and humanities in the 2021 Research and Excellence Framework assessment. 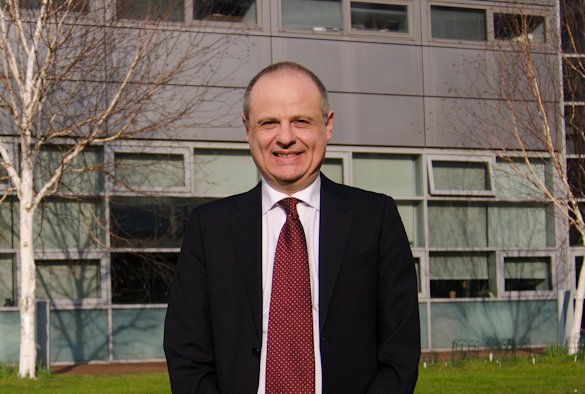 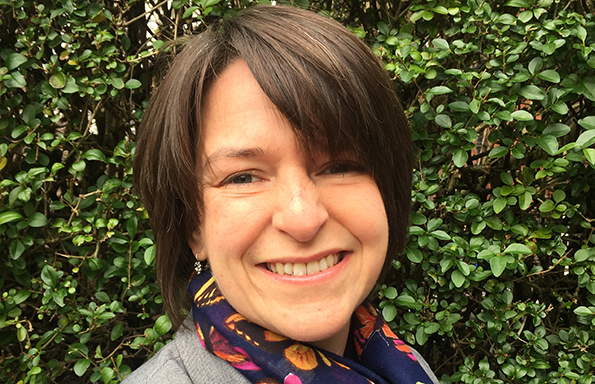 “We have an ambitious, long term strategy to further the University’s reputation for world leading research and enhance our offer to students in Liverpool, London and around the world.

“Talented leaders are an essential ingredient in the success of modern universities and these three people are just that, bringing with them an abundance of experience, knowhow and creativity.”

The University is the Russell Group’s biggest recruiter of students from low participation neighbourhoods and its ten-year strategy includes an emphasis on promoting social mobility, including through increasing opportunities to study abroad and take work placements in the UK or overseas.

The University plans to further develop its international reach, building on the success of the joint venture Xi’an Jiaotong-Liverpool University in Suzhou, China and the biggest programme of fully online postgraduate degrees in Europe.