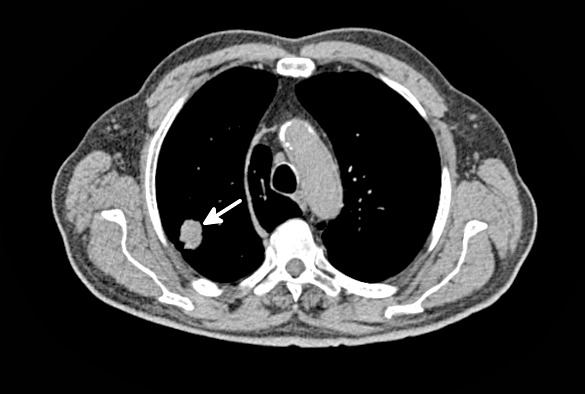 New research published in the scientific journal Thorax has found that smokers who undergo a CT scan of their lungs are more likely to quit smoking.

Lung cancer is one of the most common and serious types of cancer and has the highest mortality of all cancers in the UK. Around 44,500 people are diagnosed with the condition every year in the UK.

The smoking cessation analysis of the UKLS trial, was led by researchers at Cardiff University working with the University of Liverpool’s Institute of Translational Medicine, King’s College London and Queen Mary University of London, involved 4,055 participants aged 50 to 75.

The group was split into those who underwent low-dose CT screening for early detection of lung cancer and a control group who did not undergo screening.

The UK Lung Cancer Screening pilot trial is the first to assess the feasibility, cost-effectiveness and behavioural impact of lung cancer screening, using a single low-dose CT screen on a high-risk population in the UK.

“The findings of this study dispute the belief that a negative screening result offers a “licence to smoke”. Engaging with lung screening can give smokers an opportunity to access smoking cessation support – at a time when they are likely to be more receptive to offers of help.”

“We now need evidence about the best ways of integrating lung cancer screening with stop-smoking support, so that services are designed to deliver the maximum health benefits for current and future generations.”

The full study, entitled ‘Impact of low-dose CT screening on smoking cessation among high-risk participants in the UK Lung Cancer Screening Trial’, can be found here.