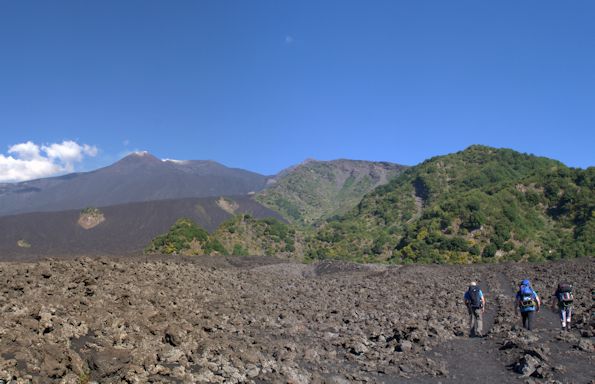 Oliver Lamb is a PhD student in the Volcanology research group in the University’s  School of Environmental Sciences.

Recently, I have returned from fieldwork trip to the impressive Mount Etna volcano on the Italian island of Sicily.

The trip was a key component of a study to assess the strength of volcanic eruptions using acoustic infrasound measurements, led by Dr Silvio de Angelis.

Together with colleagues from the University of Alaska Fairbanks (USA) and INGV (Italy), we successfully deployed a temporary network of microphones and seismometers around the volcano.

The aim of our trip was to record volcanic activity at Mount Etna, one of the most active volcanoes in the world. During volcanic eruptions, ash and rock fragments are blasted into the atmosphere where it, if it goes high enough, can cause disruption to the aviation industry.

I’m sure many readers will remember the chaos caused by the Icelandic volcano Eyjafjallajökull in 2010, when over 100,000 flights were cancelled across Europe and caused an estimated economic damage of €1.5-2.5 billion.

More intense explosions are more likely to send ash high into the atmosphere where it can disrupt flights, so it is vital to know when and where these explosions have occurred.

Volcanic explosions generate sounds waves, often at frequencies below human hearing capabilities, known as infrasound. Using the recorded acoustic data from Mount Etna, we will be developing numerical models in order to calculate the intensity of each volcanic explosion from the infrasound signal.

In turn, this can tell us how high the ash might rise into the atmosphere. Ultimately, we hope these models can be used during future eruptive crises around the world to give timely and accurate reports to the aviation industry and avoid more chaotic scenes like those in 2010.

This trip was especially useful as it gave us the chance to meet and work with the INGV scientists that are responsible for closely monitoring and studying Mount Etna. This allowed us learn from their expertise on deploying instruments around the volcano and allowed us to gain many contacts for future international collaboration. 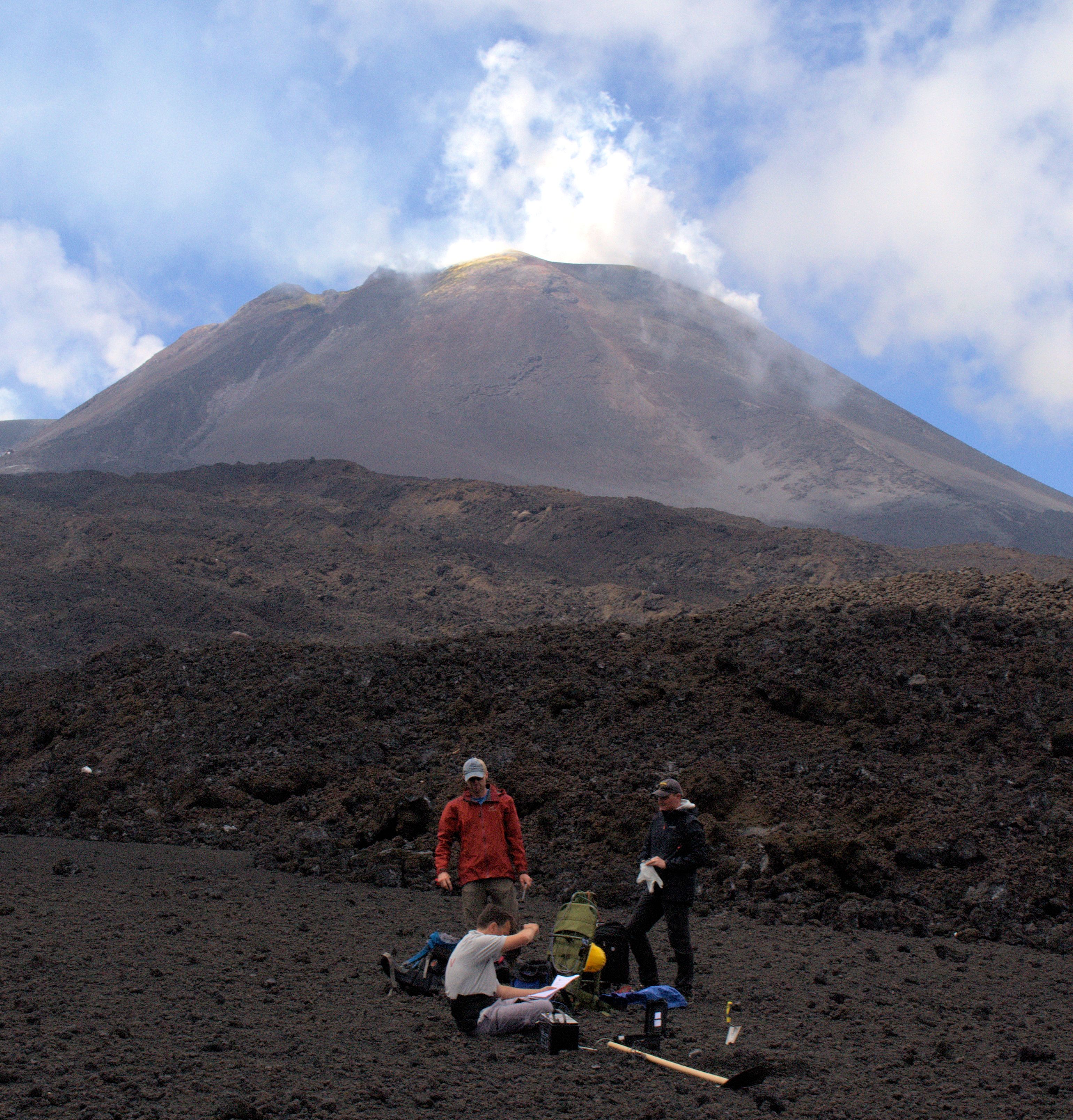