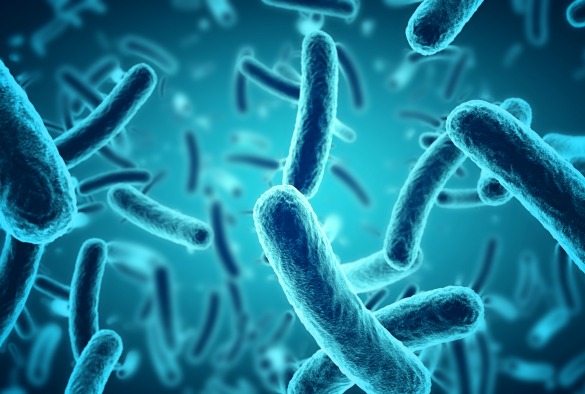 The impact of climate change on the emergence and spread of infectious diseases could be greater than previously thought, according to new research by the University’s Institute of Infection and Global Health.

The study, published in Scientific Reports, is the first large-scale assessment of how climate affects bacterium, viruses or other microorganisms and parasites (pathogens) that can cause disease in humans or animals in Europe.

The results will help policy makers prioritise the surveillance for pathogens that may respond to climate change and, in turn, contribute to strengthening climate change resilience for infectious diseases.

There is growing evidence that climate change is altering the distribution of some diseases, in some cases causing epidemics or making diseases spread within their natural range, for example, Zika virus in South America, or bluetongue and Schmallenberg disease in livestock in Europe.

Dr Marie McIntyre, who led the project explained: “Although there is a well-established link between climate change and infectious disease, we did not previously understand how big the effects will be and which diseases will be most affected.

“Climate sensitivity of pathogens is a key indicator that diseases might respond to climate change, so assessing which pathogens are most climate-sensitive, and their characteristics, is vital information if we are to prepare for the future.”

The researchers carried out a systematic review of published literature on one hundred human and one hundred domestic animal pathogens present in Europe that have the largest impact on health.

Nearly two-thirds of the pathogens examined were found to be sensitive to climate; and two-thirds of these have more than one climate driver, meaning that the impact of climate change upon them will likely be multifaceted and complex.

Diseases spread by insects and ticks (vector-borne diseases) were found to be the most climate sensitive, followed by those transmitted in soil, water and food. The diseases with the largest number of different climate drivers were Vibrio cholerae (cause of cholera), Fasciola hepatica (cause of liver fluke), Bacillus anthracis (cause of anthrax) and Borrelia burgdorferi (cause of tickborne Lyme disease).

Dr Marie McIntyre, commented: “Currently, most models examining climate effects only consider a single or at most two climate drivers, so our results suggest that this should change if we really want to understand future impacts of climate change on health.”

Zoonotic pathogens – those that spread from animals to humans – were also found to be more climate sensitive than those that affect only humans or only animals. As 75% of emerging diseases are zoonotic, emerging diseases may be particularly likely to be impacted by climate change.

However, the researchers stress that their response to climate change will also be dependent on the impacts of other drivers, such as changes to travel and trade, land-use, deforestation, new control measures and the development of antimicrobial resistance.

The top 100 human and animals list was compiled using the Enhanced Infectious Disease Database (EID2), – a comprehensive and open-access ‘Big Data’ record of over 60 million scientific papers, electronic sources and textbooks associated with infectious diseases that was developed in Liverpool.

The full paper, entitled ‘Systematic Assessment of the Climate Sensitivity of Important Human and Domestic Animals Pathogens in Europe’, can be found here.