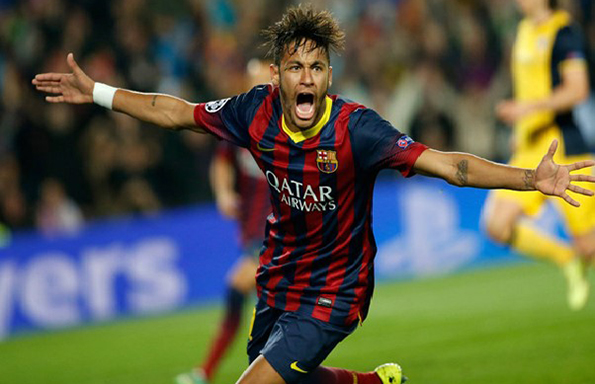 This has prompted many headlines and discussions about the sustainability and morality of such a transaction, even from the normally level headed Daily Mail.

However, this transfer is more to go with Middle Eastern geo-politics as it is about football. PSG are owned by the Oryx Qatari Sports Investment Authority (QSI), effectively a sovereign wealth fund of the natural gas rich Gulf state.

Qatar has been in dispute with some of its local neighbours recently and is presently subject to an economic blockade.

The signing of Neymar is a show of defiance by Qatar, sending out a message that it is still able to do business, and what better way than to show such defiance than using its wealth to sign one of the world’s most high profile sporting stars.

What will he bring to PSG?

It’s generally accepted that Neymar is probably one of the top half dozen most talented footballers on the planet, but his achievements still trail at club level those of teammate Lionel Messi, and Real Madrid’s Cristiano Ronaldo.

PSG, set up as recently as 1970, have been successful domestically thanks to the wealth of their owners (4 consecutive Lique 1 titles 2013-16) allowing them to sign players of the calibre of Ibrahimovic, Cavani and Thiago Silva.

This domestic success is not however repeated on the international stage, as PSG have failed to progress beyond the quarter finals of the UEFA Champions League since being acquired by QSI.

PSG hope that the signing of Neymar will enable them to make further progress in the Champions League, as the final is the most watched club game globally in terms of a TV audience.

Neymar is also a brand in his own right, he has more social media followers than any other football club with the exception of Barcelona. 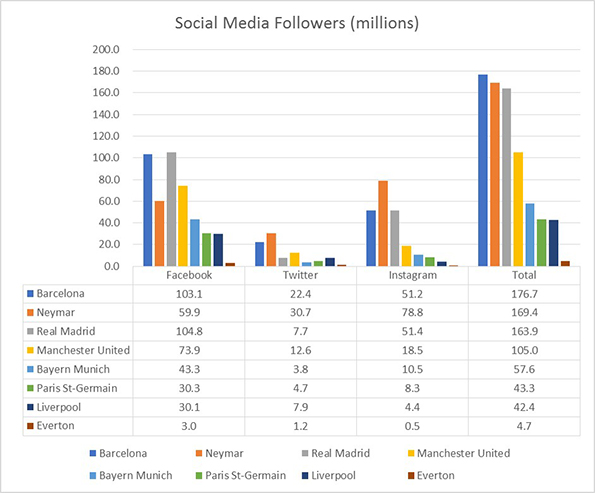 The owners of PSG therefore see Neymar as a potential sports ambassador who can highlight the achievements of their state, who has a reach that cannot be achieved by other marketing means.

Many will question PSG’s ability to comply with the financial regulations of football known as Financial Fair Play (FFP). This limits the losses made by a club to €30 million over three years, even if owners are prepared to subsidise their team.

It would therefore seem impossible to have a £198 million cost hit the accounts and comply with these rules. This is certainly the case, but fortunately for PSG the dark arts of accountancy come to their rescue.

Because Neymar has signed a five year contract, his transfer fee is spread over the five years he is committed to playing for the club. This reduces the cost to £39.6 million a year.

Clearly Neymar will be paid a significant sum (estimates are about £40-45 million a year, so he will even be able to afford a round of drinks or two at some of the more exclusive bars on the Albert Dock waterfront).

The total cost therefore works out at £80-85 million a year. PSG hope to recoup some of this cost by charging more for sponsorship, commercial and marketing deals with interested parties.

Cynics may claim that some of these deals may be with companies directly or indirectly linked to the club owners (PSG’s shirt sponsor is presently Qatar Airways, for example), and that there will be ‘financial doping’ taking place.

PSG are a bigger club in terms of their finances than many realise. If they were in the Premier League, for example, their income would make them the third largest club in that division, and that’s without the benefit of the TV money from Sky/BT. 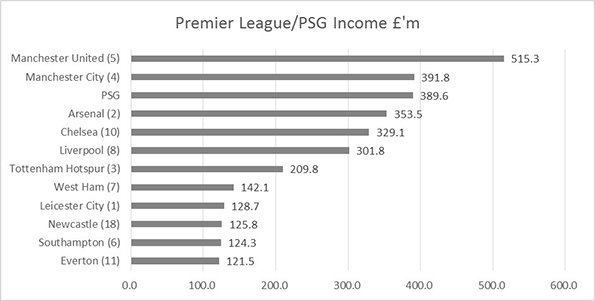 Will the transfer fee be exceeded?

Transfer spending in the summer of 2017 was already about 30% higher than the previous year.

Neymar’s fee has set a benchmark that is likely to stand for a few years though, as the supply of players of his calibre is very restricted, and the number of clubs who have owners who can underwrite a financial commitment of that nature few and far between.

You can listen to Kieran talk about the business of football on our podcast via the player below: