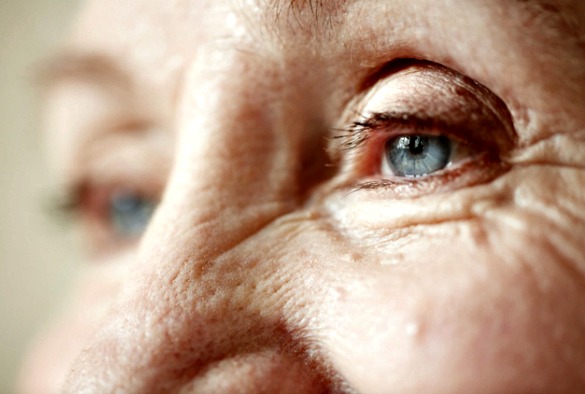 A new University study, published in Wiley Brain and Behaviour, identifies simple measures that could substantially improve the quality of life of stroke survivors with visual impairments.

In order to gain the views and experiences on the impact of these impairments on stroke survivors Dr Fiona Rowe, from the University’s Department of Health Services Research, interviewed 35 post stroke survivors who had lived with PSVI for more than one year.

Of the 35 people interviewed 16 were women and 19 were men all aged between 20 and 75 at the time of their stroke.

Their interviews were transcribed and researchers broke their answers down into five different areas; “Formal care,” “Symptoms and self,” “Adaptations,” “Daily life,” and “Information.” Where visual problems existed, they were often not immediately recognized as part of the stroke syndrome and attributed to other causes such as migraine.

Dr Fiona Rowe, said: “Strokes can be devastating, and many stroke survivors who are recovering from one of the most awful experiences of their lives face the additional challenge of visual impairment.”

“Stroke survivors, themselves, made many self-identified adaptations to compensate for visual problems: magnifiers, large print, increased lighting, use of white sticks. There was a consistent lack of support and provision of information about visual problems from clinical services.

“PSVI causes considerable impact to daily life which could be substantially improved by simple measures including early formal visual screening and assessment, management and advice on adaptive strategies and self-management options. Improved education about PSVI for the public and clinicians could further help earlier diagnosis of visual impairments.”

The full paper, entitled ‘Stroke survivors’ views and experiences on impact of visual impairment’, can be found here.