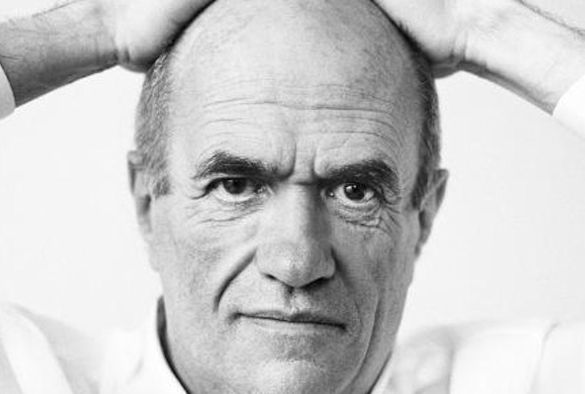 This Autumn, the Liverpool Literary Festival is proud to present two events with award-winning authors Colm Tóibín and Philip Pullman, taking place at the Victoria Gallery and Museum and St. George’s Hall.

University of Liverpool Chancellor, Colm Tóibín, is an Irish novelist, short story writer, essayist, playwright, journalist, critic and poet. He is the author of nine novels, including The Master and Brooklyn and his work has been translated into more than thirty languages.

Three of his novels were shortlisted for the Man Booker Prize, with Brooklyn winning the Costa Novel of the Year in 2009. The novel was adapted into an Academy Award nominated and BAFTA winning film.

Colm will be reading from and talking about his new novel, House of Names at the Victoria Gallery and Museum in Liverpool on Thursday, 21 September. Tickets for the event are available at: https://www.eventbrite.co.uk/e/liverpool-literary-festival-presents-colm-toibin-tickets-36888446336?aff=Website 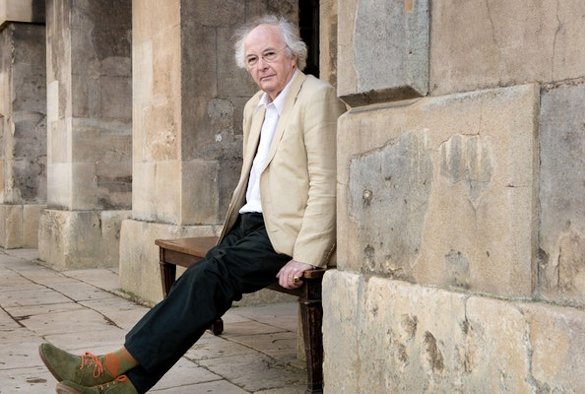 In November, Liverpool Literary Festival will be hosting an event in conversation with Philip Pullman. He has published many books for adults and children and is best known for the His Dark Materials trilogy.

Northern Lights won a Carnegie Medal, the Guardian Children’s Fiction Prize, a British Book Award, and the Carnegie of Carnegies Award 2007. The Amber Spyglass was the first children’s book to win the Whitbread (now the Costa) Book of the Year. Previous books also include The Good Man Jesus and the Scoundrel Christ and Grimm Tales.

His forthcoming book series The Book of Dust, is a story in three parts. The first part, La Belle Sauvage, is set 10 years before the events of His Dark Materials.

On Thursday, 23 November Philip will be in conversation with Professor Dinah Birch talking about La Belle Sauvage: The Book of Dust Volume One at St George’s Hall, Liverpool. Tickets for the event are available at: https://www.eventbrite.co.uk/e/liverpool-literary-festival-presents-philip-pullman-in-conversation-tickets-36890759254?aff=Website