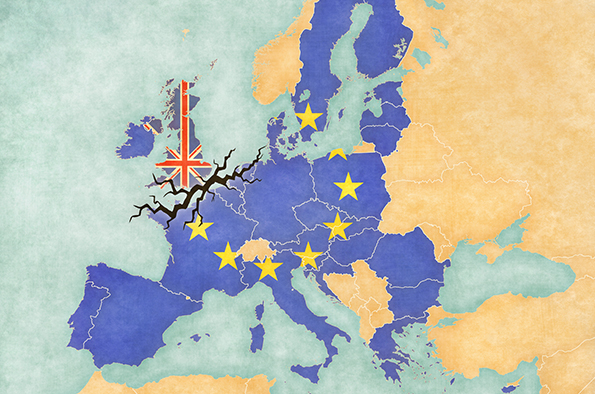 Professor Michael Dougan is Professor of European Law and Jean Monnet Chair in EU Law and Dr Michael Gordon is a specialist in UK constitutional law, in the University of Liverpool’s School of Law and Social Justice

The European Union (Withdrawal) Bill will be a statute of major constitutional significance.  It is the centrepiece of the legislative programme required to prepare the UK legal system for exiting the EU.  The Bill would have the following key substantive effects:

The Act further provides for: the UK government to incur necessary financial costs associated with EU exit (clause 12); the publication by the Queen’s printer of copies of retained EU legislation (clause 13); the definition of key legal terms (clauses 14 and 15); the scrutiny arrangements to which delegated legislation produced under the Bill will be subject (clause 16); powers for the UK government to make necessary legislation in consequence of, or in association with the coming into force of, the Bill (clause 17).

The purpose of the Bill is to prepare the UK legal system for some of the immediate internal constitutional effects of UK withdrawal from the EU.  In particular, the Bill seeks to guarantee a basic degree of legal certainty and continuity: first, by identifying those norms derived from EU law which should continue to have certain legal effects in the UK legal system after exit from the EU; and secondly, by creating powers for the modification of retained EU law, to ensure those rules are drafted and will operate in an effective and coherent way within a state which will no longer be a member of the EU itself.

If the UK is to leave the EU without inflicting serious disruption and uncertainty upon its own citizens and businesses, those should be understood as essential tasks, made all the more pressing by the limited time available in which to complete the necessary work.  Moreover, judged against the Government’s stated aims of providing legal certainty and continuity, the Bill has surely been designed to fulfil its essential purpose – albeit through a highly complex process and subject to a range of outstanding technical queries, e.g. concerning the judicial interpretation and precise legal status of ‘retained EU law’ within the UK legal system.

Nevertheless, judged against other fundamental constitutional criteria, the Bill can be seen as the source of significant problems.  The scheme set out in the Bill is based on an extensive centralisation of power to the UK government, as against the devolved institutions; as well as a massive delegation of power to the UK government, flowing from Parliament.  As such, the Bill’s approach generates considerable costs and risks: for the relationships between the UK government and those in Scotland, Wales and Northern Ireland; for the quality of scrutiny and oversight that can be applied to delegated law-making by Parliament; and for the transparency and inclusiveness of the re-shaping of the UK legal system necessitated by EU exit.  In that sense, the Bill has clear potential to destabilise key constitutional relationships, or infringe key constitutional values, not least those relating to democracy and legitimacy.

Some of those risks could well be mitigated as the Bill progresses through Parliament.  But it is difficult to envisage any fundamentally different approach to that proposed by the Government, in order to deliver the necessary aims of legal certainty and continuity within the limited timescale available.  As such, the Bill demonstrates the inevitable and high price to be paid for the Government’s strategic choices: protecting our economy and society from significant disruption and uncertainty will require us to sacrifice other constitutional values of at least equal (if not greater) importance.

Against that broader backdrop, one can identify a range of specific difficulties or challenges presented by the Bill.  The following are especially noteworthy.