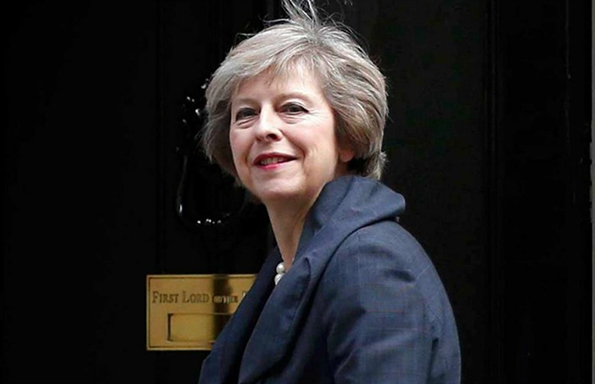 “We heard much about what Theresa May does not want: a Canadian-style or EEA-deal, to add to earlier statements ruling out Single Market or Customs Union membership.

“We had a restatement of no hard border in Ireland and a rejection (softened slightly) of the European Court of Justice.

“What we still did not get was clarity over what a deal with the EU would look like – or why the EU should give it to the UK when we don’t want to be part of their club.

“The odds of departure without any deal shortened slightly today.”

“This speech re-states a number of the same ambitions outlined by Theresa May at Lancaster House.

“Rhetorically, her vision is very emotional.

“It seeks to create a new, free trade relationship with the world.

In some ways the speech echoes the impact of Thatcher’s Bruges Speech in which the resistance towards what Europe was becoming was made most strongly.

“The difference for May is that details remain hard to come by. This is because they are still being negotiated.

“May did, however make it clear that a future deal between the UK and the EU will not be one based on deals held by other nations.

“In terms of broader trajectory the UK remains on the same road as before – ie, towards Brexit.”