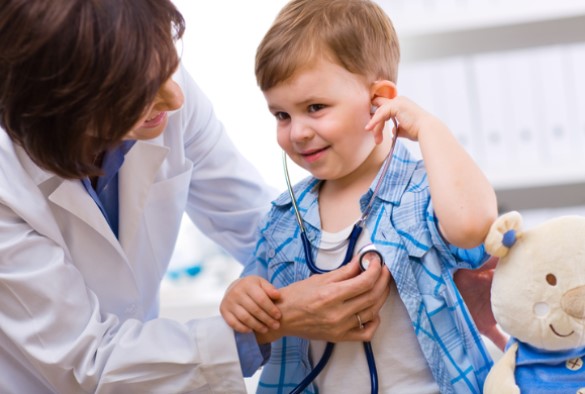 A new study from the University of Liverpool provides evidence that locating a General Practitioner (GP) in a hospital emergency department (ED) can reduce waiting times and admissions, but may increases antibiotic prescribing.

In 2014-2015 the total number of visits to EDs in the National Health Service (NHS) in England exceeded 22 million, an increase of 35% over the last decade.

Over 30% of these visits could potentially be managed in primary healthcare facilities. Long wait times and overcrowding in EDs are associated with delays in delivering urgent treatments such as antibiotics for severe infections in children. In recognition of this, one of the key recommendations of a recent report by the Royal College of Emergency Medicine was colocation of out-of-hours primary healthcare provision within ED.

In October 2014 a GP service co-located in the ED at Alder Hey Children’s Hospital, one of Europe’s busiest paediatric EDs. The researchers used data from Alder Hey linked to GP databases obtained over a six-month period (1 October, 2014 to 31 March, 2015) to show that introducing the GP service to Alder Hey significantly reduced waiting times and admissions, but led to more antibiotic prescribing.

The results of the study are published in BMJ Quality and Safety, the top ranked Health services and Policy journal.

Professor Taylor-Robinson, said: “During this six-month period patients seen during the hours when the GP was available were significantly less likely to be admitted, exceed the four-hour waiting target or leave before being seen. However, they were more likely to receive antibiotics.

“The results presented in this study highlight both the advantages and challenges that can arise when integrating a GP service within a busy paediatric ED. Integrative approaches are currently being seen as a plausible solution to meet the needs of overstretched healthcare services, and further research is needed to guide an evidence-guided decision.”

The full study, entitled ‘To GP or not to GP: a natural experiment in children triaged to see a GP in a tertiary paediatric emergency department (ED)’, can be found here