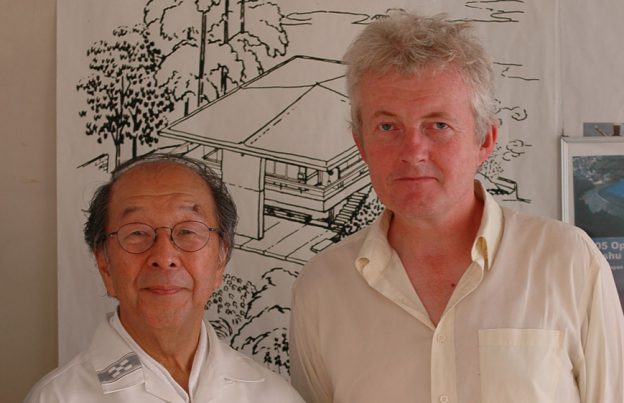 Professor Neil Jackson has been elected President of the Society of Architectural Historians of Great Britain.

Professor Jackson, who is also the University’s Charles Reilly Professor of Architecture, will take up the role for a three year period.

Founded in 1956, the Society of Architectural Historians of Great Britain is a group of people from the UK and beyond who are interested in the history of architecture, of all places and all periods of time.

Some members are academics, some work in architectural practice and conservation, while for others their interest in architectural history is independent of their professional background or education.

Professor Jackson, how is based at the University of Liverpool in London, is currently engaged in research on the architectural dialogue between Japan and the West.

On November 29, Professor Jackson will deliver the Annual Lecture of the Society of Architectural Historians of Great Britain, an invitation he accepted prior to being elected President.

The lecture, which takes place at Somerset House in London, is entitled: Nihon to sieyō – Japan and the West.  It will investigate five aspects of architectural interchange between Japan and the West since 1853.