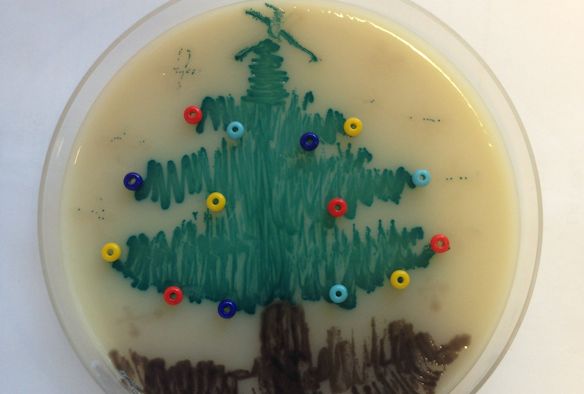 The University received a number entries for the annual University Christmas card competition and has announced the winning design for 2017.

The competition was launched by Vice-Chancellor, Professor Janet Beer, and received a variety of submissions, from photographs, paintings and drawings to digital designs. When creating their entries, students and staff were invited to offer designs inspired by the University’s history.

This year’s first prize has been awarded to Dr Blanca Perez Sepulveda, Postdoctoral Research Associate at the Institute of Integrative Biology. Her creative design, using a petri dish and caption about the University’s legacy in research in infectious disease, was favoured by the judging panel. 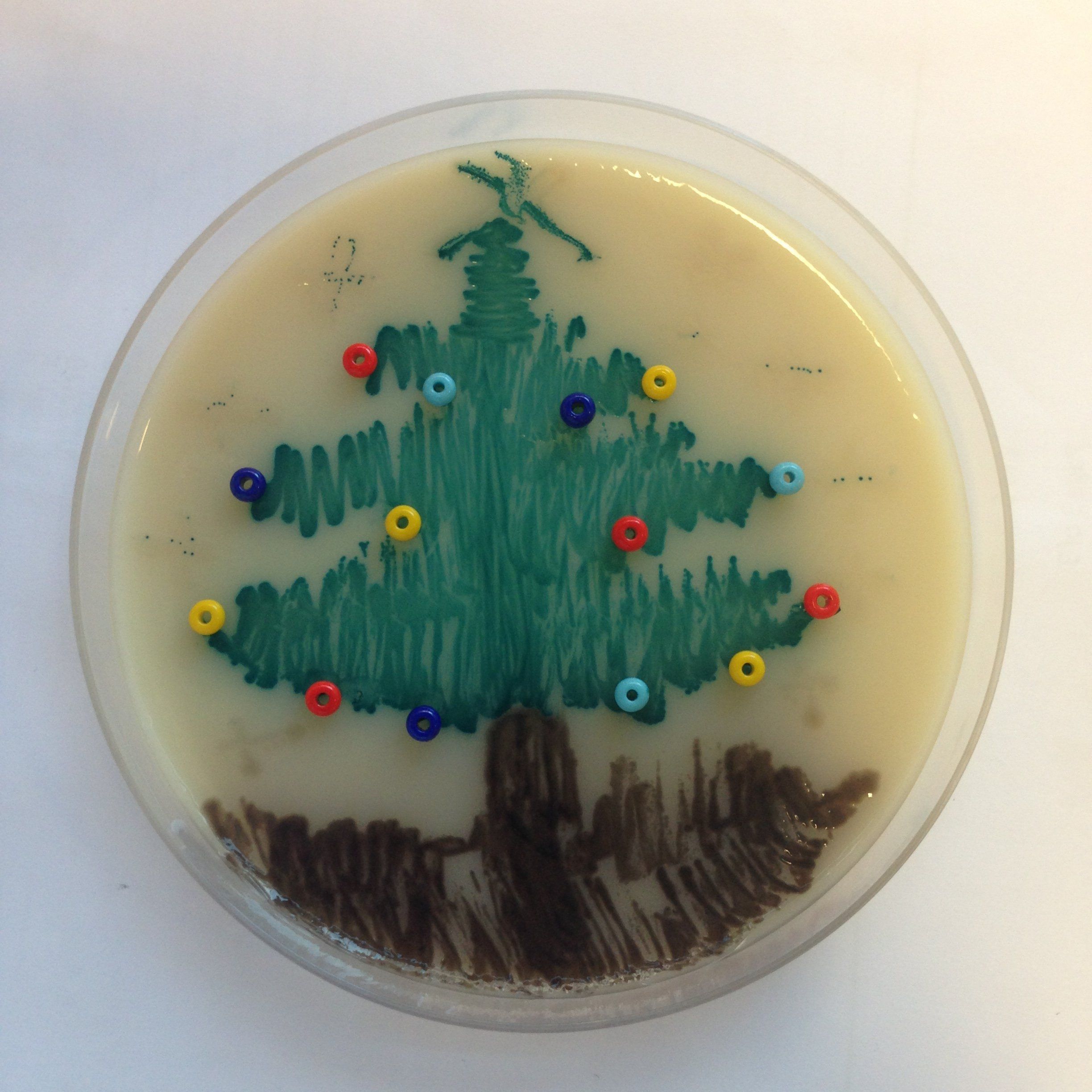 The card will have the following caption:

Detection of Salmonella on agar plate. In loving memory of all tremendous Liverpudlian microbiologists, in particular Prof Anthony Hart (University of Liverpool) whose pioneering work on infectious diseases in developing countries, especially children, was key for surveillance and the stepping stone for our research. In the age of next-generation sequencing, we still rely on traditional microbiology techniques in the hope of allowing children of the world to celebrate a merry Christmas free from infectious disease.

For her card, Dr Sepulveda received £100 in book tokens. Blanca’s design will also be used by the Vice-Chancellor as her Christmas card this year. 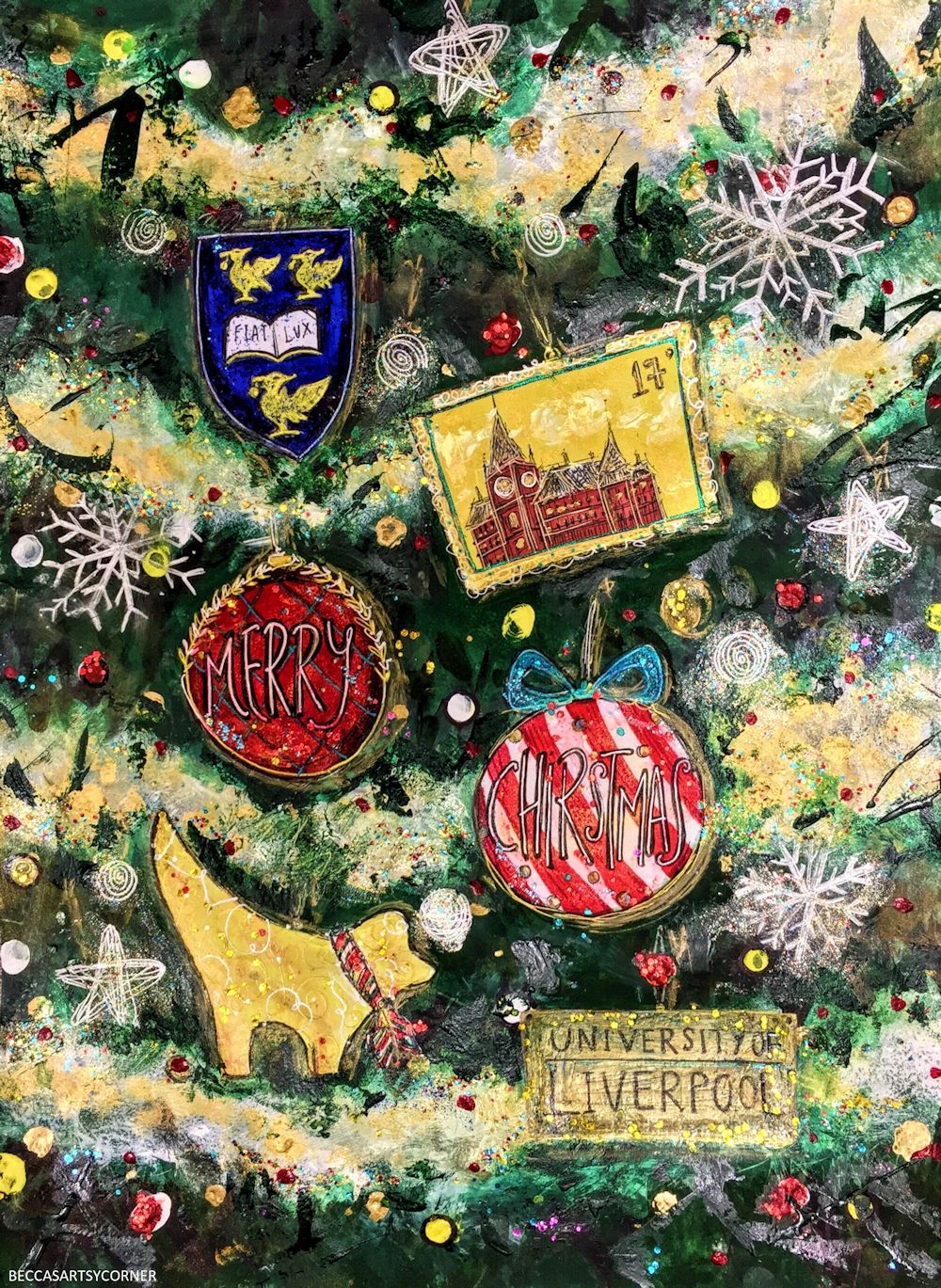 The panel were impressed by Rebecca’s eclectic and unique design of crests, postage stamps and the superlambanana, which celebrated both the university and its place in the city. She will receive £50 in book tokens and her card will be used as an Alumni and Institutional Christmas Card.

Faculty Librarian, Carole Rhodes from the Harold Cohen Library was awarded third place for her entry, a photo of the Victoria Gallery Museum amid Christmas Tree lights. 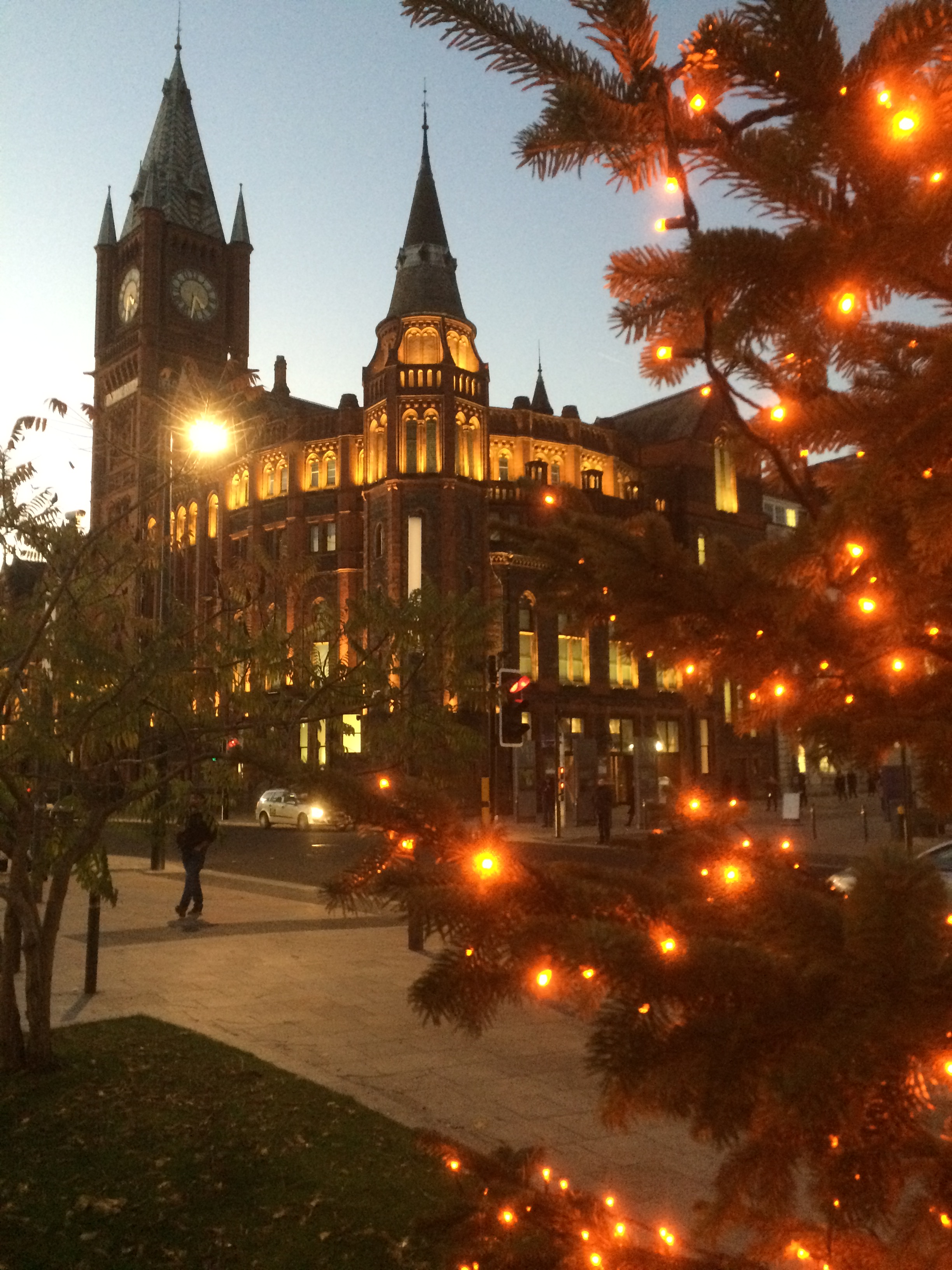 Joint third place was also awarded to Oguzhan Der, a PhD student at the School of Engineering. Oguzhan’s entry is an image of a Christmas tree behind the VGM, produced digitally. 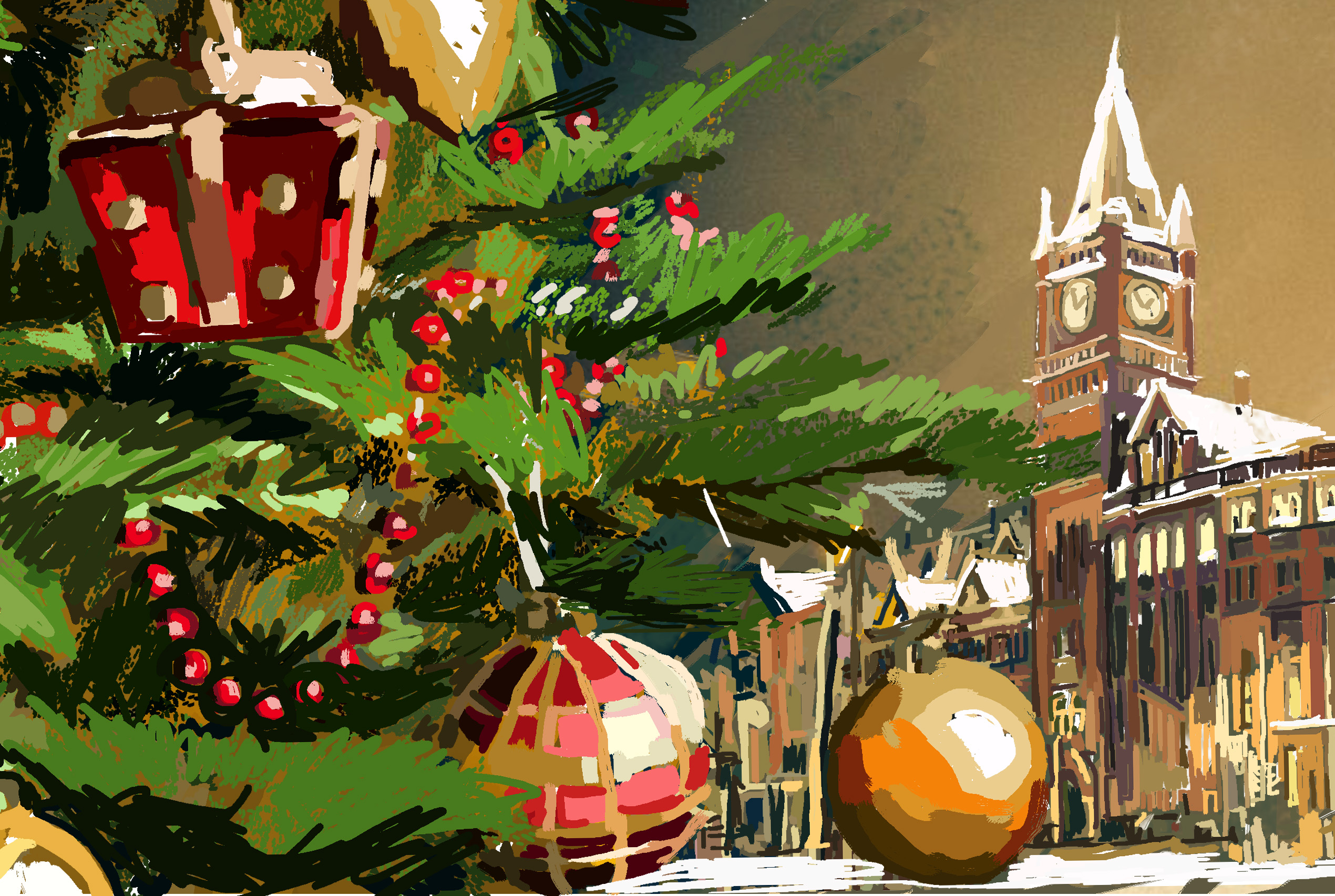 Carole and Oguzhan will receive a £25 book token each. Their cards will be sent out from the Senior Management Team.

Professor Janet Beer said: “The standard of Christmas card designs we received was extremely high and it was wonderful to see such a wide variety of methods and techniques. It gets harder and harder to pick the winning entries every year.

“Each card showcases the history and heritage of the University. We are very much looking forward to sharing the cards with our stakeholders this Christmas.”