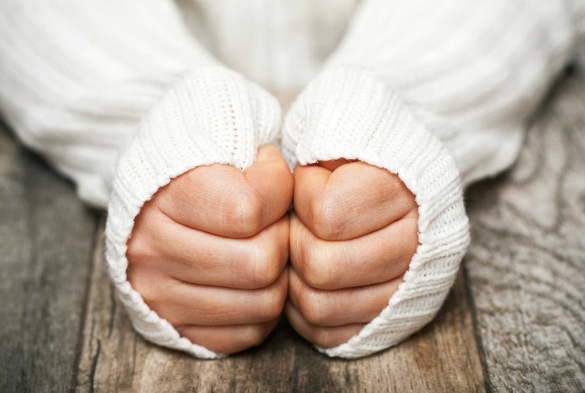 New research has revealed that most people who harm themselves do it as a way to deal with their emotional pain, rather than a cry for help.

While people do harm themselves as a way to communicate with, or to influence the behaviour of, others, only about 23% to 33% of people who self-injure say they do this.

A team of researchers from the Universities of Liverpool, Manchester, Leeds Beckett Edith Cowan University in Australia have found that between 63% and 78% of non-suicidal people who self-injure do it as a short-term strategy to ease their emotional distress.

However, though self-injuring may work for short periods, the effect can be short lived, and make matters worse in the long term.

Non suicidal self-injury affects around 13%–17% of adolescents and young adults. Studies say it is associated with a range of psychological difficulties including depression, anxiety and post-traumatic stress disorder.  Though many use it as a way to cope, it is also a risk factor for later suicide.

The team combined the data from all published studies on the topic, excluding prisoners and military or ex-military samples. The research review comprised over 10,000 people from 46 different studies and is published in the Journal of Affective Disorders.

The work was co-lead by Dr Joanne Dixon from the University of Liverpool’s Institute of Psychology Health and Society.

First author Dr Peter Taylor from the University of Manchester said: “Non suicidal self-injury is a concern because it can often signal that a person is facing a great deal of distress and may not have found other ways to cope.

“Our research supports the idea that people engage in non-suicidal self-injury for a variety of different reasons. These reasons may reflect different causes and treatment needs.

“We believe this research has important implications on how self-injury is managed. Ideally, clinicians would seek to personalise the appropriate therapy to the specific reasons behind the behaviour.”

The paper ‘A meta-analysis of the prevalence of different functions of non-suicidal self-injury’ is published in the Journal of Affective Disorders [DOI: 10.1016/j.jad.2017.11.073]