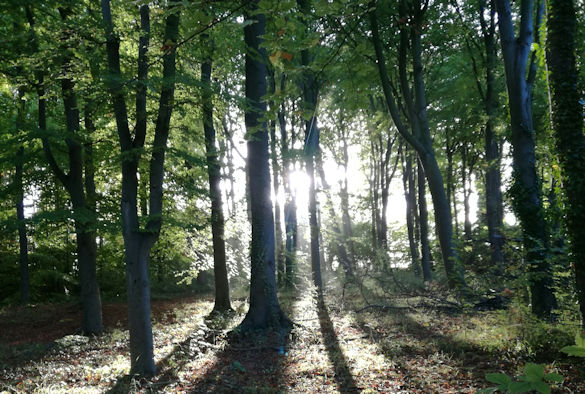 Research by the University of Liverpool has found a strong correlation between the North Atlantic Oscillation and synchronised tree reproduction across Europe, supporting the idea that this phenomenon plays a greater role in large scale masting, the process whereby forest trees produce large numbers of seeds in the same year.

The North Atlantic Oscillation (NAO) refers to the large scale changes in pressure that occur naturally in the North Atlantic region. It has been shown to have a strong effect on atmospheric circulation and European climate.

It is known that tree reproduction tends to be strongly synchronised within local populations, so that if one tree is producing a very heavy seed or fruit crop, it is very likely that a neighbouring tree will also be heavily fruiting.

However, in a study, published in Nature Communications researchers analysed tree masting observational data taken over a 190-year period for two key tree species in Europe,  European beech and  Norway spruce, and compared this to data on the Northern Atlantic Oscillation.

They found that in 1976, 1995 and 2011, both of these species across all of Europe simultaneously produced heavy seed crops.

The researchers found finds that for the last sixty years continent-wide masting in beech and spruce coincided with high-frequency summer- and spring-NAO and low-frequency winter-NAO. It also reveals a weaker relationship between NAO and masting for the first part of the twentieth century

Dr Andrew Hacket-Pain, Lecturer in Biogeography and Ecology at the University’s Department of Geography and Planning, said:  “Our work shows that the remarkable synchronisation of behaviour across such vast distances is linked to the North Atlantic Oscillation.

“We think this is because a strong NAO synchronises climate across large parts of Europe, especially during key phases of the tree reproduction cycle. This helps to synchronise seed crops across such large areas, but future work will be required to firmly establish this mechanism.

“The synchronisation of seed production is important, as it has knock-on effects on forest ecosystems. For example, heavy seed crops increase food availability for woodland-based birds and small animals, and consequently tend to increase the size of such animal populations in the short-term. Additionally, it has implications for human health, as the increase in animal hosts has a positive effect on tick numbers.” 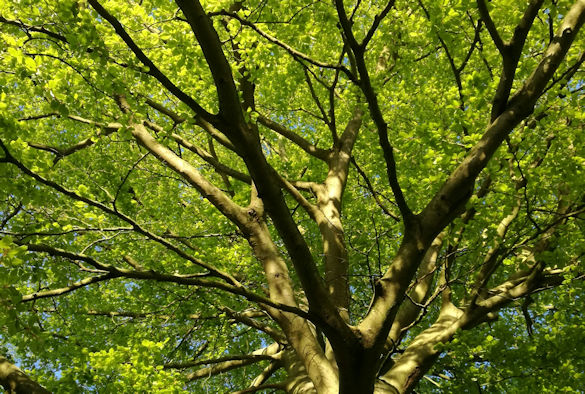