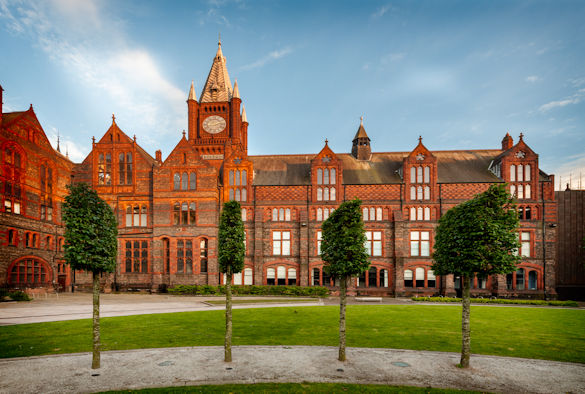 A new exhibition series featuring new works based on unseen collections will open at the University’s Victoria Gallery and Museum later this month.

The exhibition series New Perspectives is curated by independent curator Rose Lejeune and will feature three art commissions by contemporary artists who have drawn inspiration from the VG&M’s unseen historical collections.

Visitors will have the opportunity to add their own perspectives to the exhibition through a series of interactive workshops, information on these can be found on their website here.

New Perspectives is the highlight of the VG&M’s 10 year anniversary, and forms part of the VGM@10 programme of events taking place throughout 2018.

The VG&M opened to the public in June 2008 following the restoration of the iconic Victoria Building, and played a leading role in the University’s contribution to Liverpool’s year as European Capital of Culture.

Nicola Euston, Museums & Galleries Manager at The University of Liverpool, said: “We are delighted to be celebrating our 10 year anniversary with this New Perspectives exhibition, which offers members of the public a unique opportunity to learn more about our unseen collections. 2018 is a significant year for the gallery; we’re celebrating our achievements from the past 10 years and looking forward to an exciting future.”

1. Model for a Common Room

The first commission of the series, Model for a Common Room, launches 20 January 2018, from award winning ceramicist Phoebe Cummings. Her installation is a temporary re-imagining of what was formerly a women’s common room. Cummings was recently named the winner of the inaugural £10,000 Woman’s Hour Craft Prize.

The second commission of the exhibition, Ben Judd’s The Collective, opens 23 June 2018, is an exhibition and performance project which reimagines the VG&M lantern slide collection as the archive of a fictional society.

3. Play it Again! Use it Together

The final exhibition of the series, Eileen Simpson and Ben White’s Play it Again! Use it Together, opens 14 September 2018 and explores issues of ownership using the Institute of Popular Music’s (IPM) archives of over 80,000 records.

New Perspectives was initiated and curated by Rose Lejeune, an independent curator. The commissions at the VG&M form part of a larger series of projects collectively titled Collecting the Ephemeral curated by Lejeune. Running since autumn 2015, and articulating itself through a series of exhibitions within existing collections, alongside academic research, it explores how artists with social, process-based and ephemeral practices can be represented in collections and how artists can re-imagine collections through interactions with them.

The New Perspectives exhibition series opens to the public on 20 January 2018 and its first commission, Model for a Common Room, runs until 23 June 2018. The VG&M is free entry and is open Tuesday to Saturday 10am until 5pm. 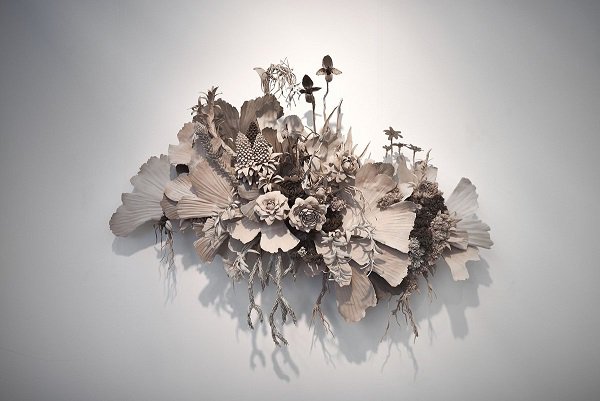