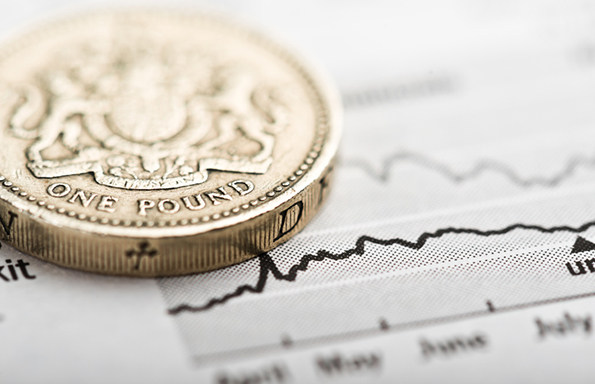 It appears that a new paper EU Exit Analysis — Cross Whitehall Briefing has been circulated privately to ministers. The paper looks at three of the most plausible Brexit scenarios to conclude that in all cases, the UK economy will end up worse off over the fairly long horizon of 15 years.

There is a good reason why the ancient Greek scientist Thales of Miletus famously noted “the past is certain, the future obscure”. Although past data are often revised, it is more likely than not that revised data will not alter the economic picture in a dramatic manner. On the other hand, attempting to forecast ahead is notoriously challenging, and much more so the longer ahead one attempts to make an economic judgement.

Making judgements about the future depends on a number of conditioning economic assessments and, of, course political assumptions. Did anyone foresee that the outcome of the EU Referendum would bring to an abrupt end David Cameron’s political career or cost the government’s majority through an additional (snap) election? With this in mind, producing a quantitative assessment which declares that our economy will be worse off in 15 years by 8%, in the worst possible case, is a brave statement to make at this stage.

That said, we still take the view that Brexit will harm the economy in the short, medium, and longer-term. This is because we are trying to re-write, albeit in a more complicated manner, our trading relationship with our closest trading partner (the EU). This painful (in our judgement) economic and political process is already taking its toll.

Indeed, the very latest economic data seem to suggest so. Although last week’s GDP reading showed a 0.5% quarter-on-quarter growth, we still believe that, in celebrating this very figure, Brexiters missed the bigger picture. Indeed, the 1.5% annual growth rate recorded for 2017 Q4 was the lowest one for more than 4 years and, indeed, a full percentage point below our median performance over the last 63 years or so. In fact, such a weak, or even weaker, annual performance, has only been witnessed in 25% of all times since…1955.

The main point is that the economy, driven mainly by Brexit headwinds, is already slowing down. You don’t need to think about the ‘obscure’ (in the Thales of Miletus terminology) future of 15 years or so to understand this. Indeed, we still have a season ticket in Europe. Why on earth would we want to switch to individual (and much more expensive) tickets?

More
Sunday Times Editor to speak on Brexit and the economy