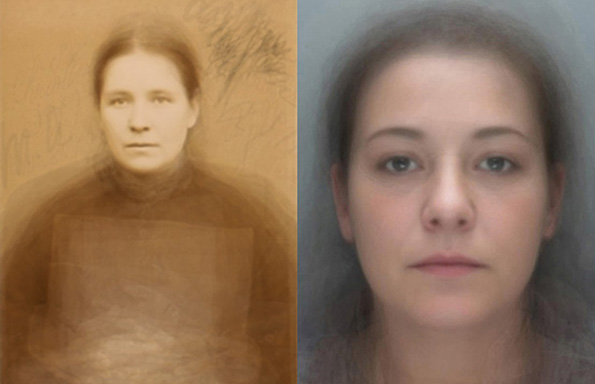 The difference between the fates of ordinary people and criminals is “paper thin”, as demonstrated by a new exhibition of composite facial images of 19th Century and 21st Century criminals.

Throughout this week, Liverpool’s Metropolitan Cathedral will host a showcase of images generated using photographs of individuals convicted of crimes; both male and female, violent and non-violent, as well as repeat offenders.

And, in a further twist, the 19th century composite images are placed next to composite images of 21st century criminals, created using mugshots of convicted offenders collected from the pages of the Liverpool ECHO.

Professor Barry Godfrey, from the University of Liverpool’s Department of Sociology, Social Policy and Criminology, is co-curating the exhibition as part of the AHRC Digital Panopticon project, along with Professor Caroline Wilkinson, Director of Face Lab at Liverpool John Moores University.

Professor Godfrey said: “In the 19th Century people thought it was possible to tell what criminals looked like.

“But the composites, created from multiple faces, show the classic humanity of people.

“The exhibition also tells the life stories of some of those whose photos were featured and how they got into trouble in the first place, which is mainly through poverty and need.

“The difference between ordinary people and criminals is paper thin.” 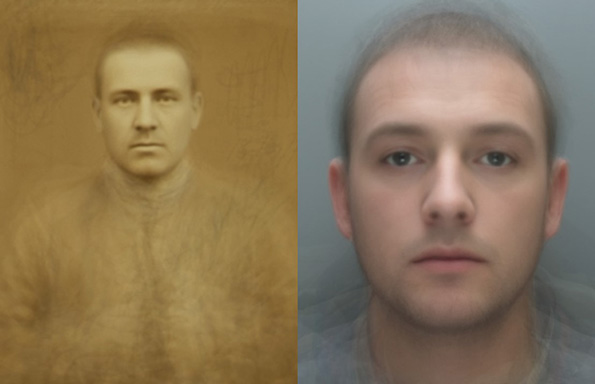 The 19th Century convict photographs were collected from the National Archives by Professor Godfrey, who enlisted LJMU’s Face Lab .

Face Lab then used sophisticated computer software that enables the averaging of multiple facial images, including adjustments according to relative percentages of face shape, feature dimensions and proportions, to create the representations.

Professor Caroline Wilkinson is Director of LJMU’s Face Lab, she said: “These kinds of faces help to visualise demographics.

“People have cognitive bias and think that the face of a criminal will look different to that of a judge.

“The reality is actually very humbling.

“I think we all know deep down that faces have nothing to do with personality, but we still find it surprising when we look at them and they appear exactly the same.”

Among the criminal lives told alongside the photographs at the exhibition, is that of Mary Metcalf. 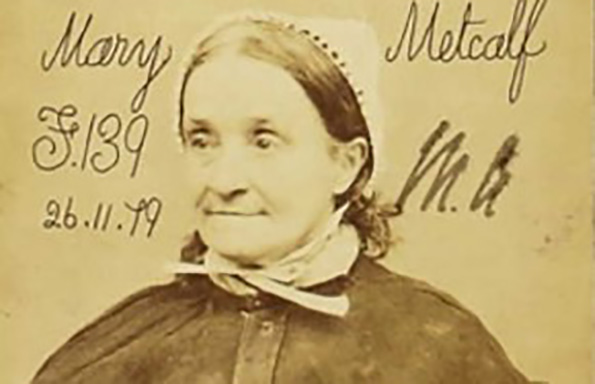 Born in Childwall in 1823, Mary married George Metcalf in 1845 and had 12 children, nine of whom survived. Crime appeared to play no role in her life until she was past 50 years of age, when she was repeatedly imprisoned over the subsequent years for theft of items like buckets, a pan, a singlet; and latterly, for picking pockets, for which she received a five year sentence, aged 56.

Whilst in prison she was found to be suffering ill health, and may have committed offences to receive medical help. She was released four years into her sentence, but died a few months later in October 1883, aged 60.

From this background rose Mary’s great-grandson, William Henry Sefton who went on to become leader of Liverpool City Council and was made a life-peer, as Baron Sefton of Garston, in 1978. 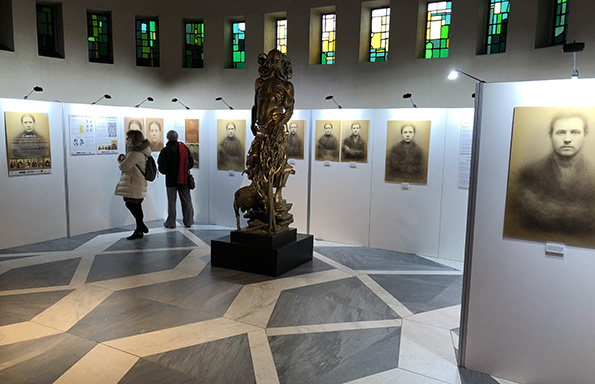 Professor Godfrey added: “Some of the people featured here were not just in prison but also in Liverpool Workhouse, which stood on the very spot where the cathedral stands now.

“The exhibition will be seen by lots of people attending services – had the people in the images been alive today they would have been sitting next to them.”

The AHRC funded Digital Panopticon is a collaboration between the Universities of Liverpool, Sheffield, Oxford, Sussex and Tasmania. To find out more, please visit www.digitalpanopticon.org

Convicts: An exhibition of photographs and average faces of nineteenth and twenty-first century convicts runs at Liverpool Metropolitan Cathedral between March 5 -12.