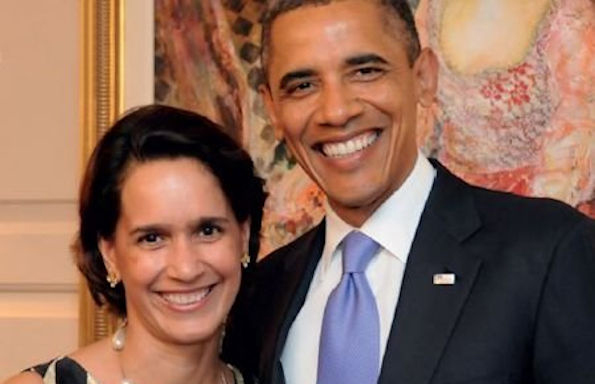 US District Judge Wendy Beetlestone described her time at University of Liverpool as a “great start” that delivered the “thought discipline” that continues to influence her professional life.

But despite reaching such professional heights, Wendy says she didn’t have a clear plan.

She said: “Some people have big views about how their life should be, but I never did.

“My view was, you look at a situation and there are various opportunities. You reject the ones you are not interested in and keep the ones that you are interested in.

“Then keep moving forward; one of those opportunities come to the fore and you take it.”

Judge Wendy Beetlestone was back in Liverpool for the first time since her graduation, to deliver the University’s Annual Law School and Alumni Association Lecture.

Born in Nigeria to an American mother and a British chemistry Professor father, Wendy’s formative years were spent at a Yorkshire boarding school, and she subsequently chose a British university.

She said: “At that time, Liverpool was one of the most depressed cities in Britain and I felt that I had lived this life where I never saw poverty, I never saw distress and I thought it was very important to see that.

“I lived in Toxteth, I was there during the Toxteth riots. What I wanted to see was grittiness and that’s what I found.

“It’s very similar to Philadelphia, where I live now. It’s a gritty city with tremendous heart and I loved that about it.”

An active student, Wendy also lived in Dale Hall and Tudor Place; was in the Debating Society, edited the student newspaper and was an NUS Officer, saying she “had so much fun” and used her time here “to best effect”.

It all laid the groundwork for her to pursue “the best job she could possibly imagine” that allows her “to fire on all cylinders” and is of “critical importance to the nation”.

Speaking to today’s University of Liverpool students, Wendy said: “Work hard, believe in yourself and do what’s in your heart.”