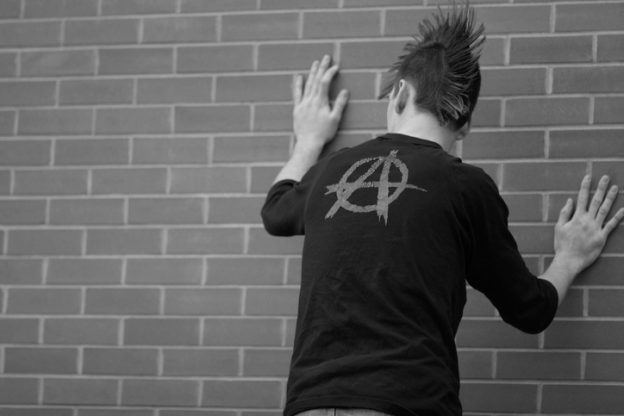 Young people belonging to alternative subcultures, such as goths, emos or metal fans, are at a greater risk of self-harm and suicide than those who do not, according to a new research review.

The authors say that health, educational and social services need to be more aware of the risks to these young people, highlighting the example of Sophie Lancaster who was tragically murdered in 2007 by a group of young men because of her affiliation to Goth culture.

The systematic review of 12 English language papers published in the British Journal of Clinical Psychology was conducted by experts at the University of Liverpool, University of Manchester, the psychological services organisation Changing Minds UK, Leeds Beckett University and the University of Central Lancashire.

Dr Peter Taylor, a clinical psychologist from the University of Manchester, said: “The belief that alternative subcultures may be at an increased risk of self-harm and suicide is considered by some to be a myth, but the literature we reviewed does suggest that these individuals are indeed in greater danger.

“But this research requires interpretation within the wider context of public concern around alternative subcultures and their impact on the mental health of young people.

Mairead Hughes, from the University of Liverpool’s Institute of Psychology, Health and Society said: “There is not enough evidence to tell us why it is that people belonging to these subcultures are at greater risk.

“Young people who have faced more adversity may be more likely to become part of a subculture, but this does not seem to fully explain the increased risk.

“Stress associated with being different and belonging to a minority group may also explain some of the risk.”

The researchers conclude that more research is required to understand the association between self‐harm, suicide and alternative subculture affiliation, and the factors underlying it.

The paper “This Corrosion: A systematic Review of the Association between Alternative Subcultures and the Risk of Self-Harm and Suicide” is published in the British Journal of Clinical Psychology [DOI:10.1111/bjc.12179]