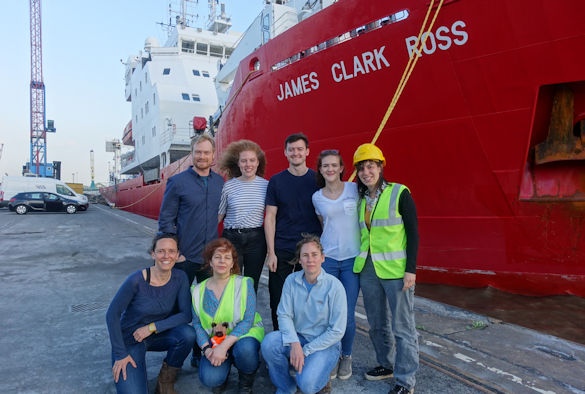 Scientists from the University’s School of Environmental Sciences have left on a research cruise to the Fram Strait region of the Arctic Ocean to study the impact of climate change on the ecosystem.

They set sail from Immingham on Royal Research Ship (RRS) James Clark Ross heading to the Fram Strait Region between Greenland and Svalbard and return to Longyearbyen, Svalbard, on 9 June 2018. 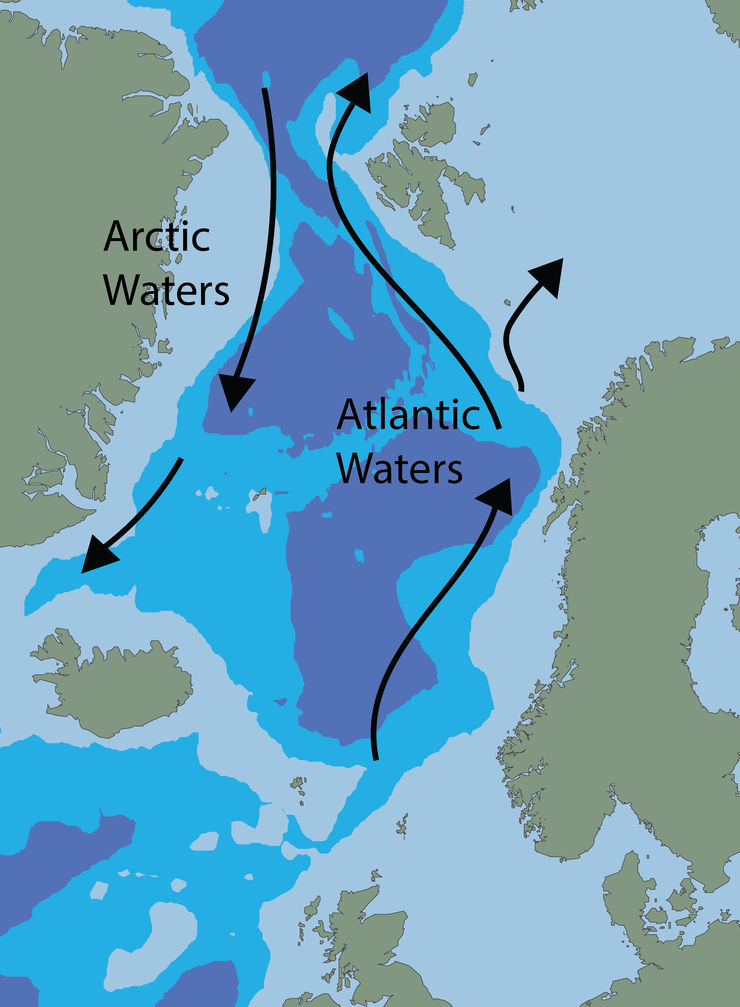 Liverpool scientists are part of the ARISE project (which also includes researchers from Edinburgh, Manchester and Norway) that is measuring the impact of warming on the Arctic food chain. During this cruise, ARISE scientists will look at biological markers at the base of the food chain and in zooplankton to understand how variable these biological markers are compared to what is found in Arctic predators.

This cruise is one of eight to the Arctic this year for the ARISE scientists, with multiple cruises providing insight into how variable these biological markers are through the seasons and across the Arctic. Also on the cruise are researchers with the DIAPOD project who will be looking at how zooplankton are coping with a warming Arctic Ocean.

Dr Claire Mahaffey, Reader in Ocean Sciences at the University and the lead for the ARISE project, said: “It is important to understand how the Arctic Ocean is responding to a changing environment, and it is vital we are able to detect change to the Arctic ecosystem above natural ecosystem variability.

“Overall, ARISE will use a combination of biological markers at the base of the food chain and in Arctic seals alongside seal population ecology and mathematical models to develop a new framework to detect long term change in the Arctic ecosystem.

“During the cruise to the Fram Strait, we will capture the biomarker signals at the base of the food chain during a key transition period from winter to spring in the Arctic. The ARISE team will be busy collecting large quantities of seawater, phytoplankton and zooplankton for biomarker analysis back in our laboratories.”

Science Minister, Sam Gyimah, said: “Climate change has a devastating effect on our planet, from melting polar ice caps to rising sea levels and I am proud the UK is leading the way in tackling this harm. World-class researchers from 18 different UK institutes will be undertaking this vitally important work and through our modern Industrial Strategy we have committed to investing 2.4% of GDP on research and development to help tackle major global challenges.”

The four projects cover: the way change in the Arctic is affecting the food chain, from small organisms at the bottom to large predators at the top (ARISE, led by Liverpool); how warming influences the single main food source at the bottom of the food chain (DIAPOD); the effect of retreating and thinning sea ice on nutrients and sea life in the surface ocean (Arctic PRIZE); and on the ecosystem at the seafloor (ChAOS).

A blog will be maintained by several of the scientists whilst they are  away at sea. For more information, please follow: https://ariseatsea.wordpress.com/