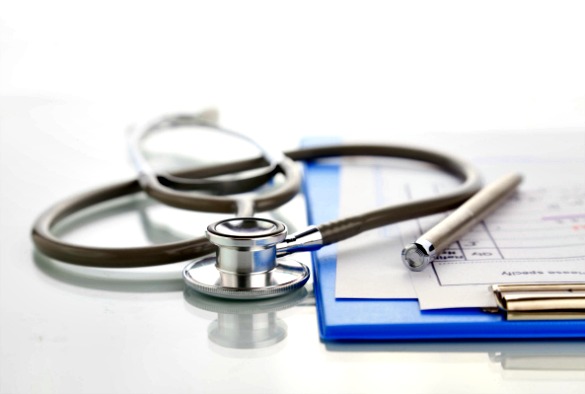 A new University of Liverpool report focuses on the origins, and some of the strengths and weaknesses, of the present system research and development (R&D) in the National Health Service (NHS).

There has been publicly-funded health research in the UK for just over 100 years, but the idea that the National Health Service needs to commission some of it is only a generation old.

To help provide strategic and practical support to build research, development and innovation capacity throughout the full range of NHS organisations, researchers from the University’s Department of Public Health and Policy organised a high level seminar to discuss how the present organisation of R&D in the English NHS, centred around the National Institute for Health Research (NIHR), came about.

The NHS R&D programme was set up because Government recognised in 1991 that an organisation delivering a service based on science and technology needed to do its own R&D. The critical change was when Sally Davies centralised research spending in 2006: this meant the money could be used on a strategy for the whole NHS research system.

There was a lot of opposition from the hospitals which had previously had substantial research budgets of their own, and now had to compete for national funding. Increased Government funding for NHS R&D since 2000 has aimed both to benefit the British economy (for instance the pharmaceutical sector) and to improve patient care.

Research under the NIHR has gained a national and international reputation. It could still do more to support the NHS’ development needs.

Dr Paul Atkinson, lead researcher for the project, said: “It was wonderful to get the people who shaped key events together for a discussion: they really gave us an insight into how and why the National Institute for Health Research was created in 2006.

“Health research in England is a multi-billion pound business employing thousands, and is seen by Government and industry as central to the UK’s Industrial Strategy. In the early 2000s, many felt that the NHS was failing to pull its weight in research: that British clinical trials were too difficult and costly to run, and that patients were not benefiting from a thriving research culture. Sally Davies’ reforms of NHS R&D, establishing the NIHR, and the Cooksey Review of UK Health Research Funding, altered the trajectory of health research. British NHS R&D has since achieved international praise.

“The lessons about how research is prioritised and managed for the greatest patient benefit are highly relevant today. Our work has stimulated a Chatham-House style event for policymakers organised by Health Services Research UK.”

The full report, entitled ‘Origins of the National Institute for Health Research’, can be found here. 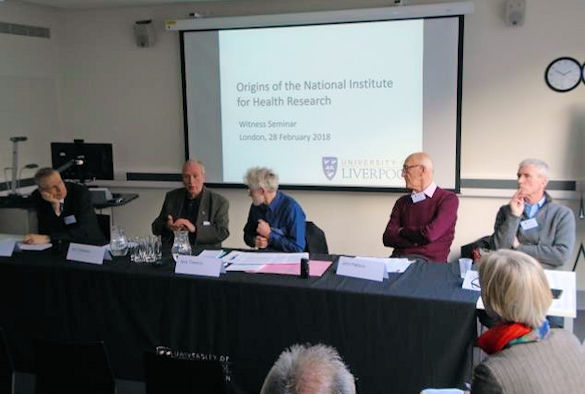