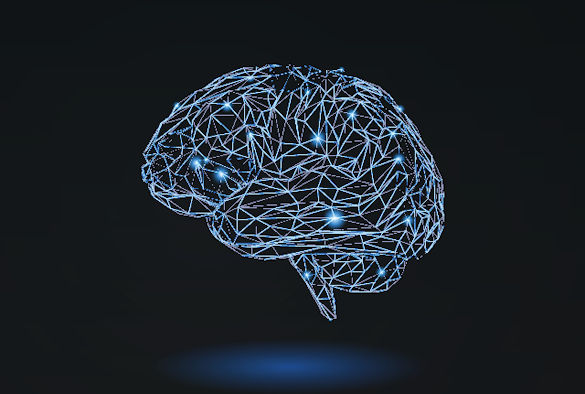 Researchers from the University of Liverpool have identified a new compound that protects against neurodegeneration in nematode worms. The discovery may enable novel treatments for human neurodegenerative diseases to be developed in the future.

With the predicted growth of the global ageing population, cases of age-associated neurodegenerative diseases such as Alzheimer’s disease, Parkinson’s disease and amyotrophic lateral sclerosis (ALS) are expected to rise. However, most current therapies do not decelerate or modify disease, and efforts to develop new treatments have been met with high attrition rates.

The antiepileptic drug ethosuximide has recently been shown to protect against neurodegeneration in various nematode worm and rodent models. It is therefore a promising repurposing candidate for the treatment of multiple neurodegenerative diseases. However, high concentrations of the drug are required for its protective effects in animal models, which may limit its translational potential and impede the identification of its molecular mechanism of action.

Researchers, led by Professor Alan Morgan from the University’s Institute of Translational Medicine, aimed to develop a more potent version of the drug to avoid these impediments.

Professor Morgan, said: “Our research has revealed a novel neuroprotective activity of MPS that is over 100 times more potent than ethosuximide. This discovery may have translational potential for the treatment of ALS and potentially other neurodegenerative diseases.”

The full paper, entitled ‘α-Methyl-α-phenylsuccinimide ameliorates neurodegeneration in a C. elegans model of TDP-43 proteinopathy’, has been published in Neurobiology of Disease and can be found here.

The study was funded by the Wellcome Trust.