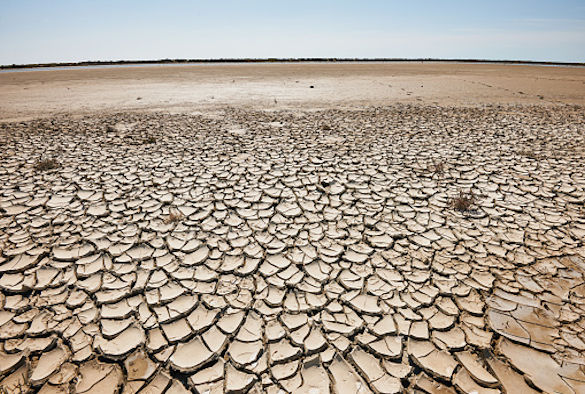 Today a special report has just been released to highlight the impacts of global warming of 1.5oC above pre-industrial levels. The report is substantive and is led by 91 authors drawing upon inputs of over 2000 experts, nearly 500 reviewers and citing 6000 papers.

The report is set in the context of the Paris Climate agreement in 2016, which aspires to keep global temperature rise to less than 2oC this century and to pursue efforts to limit the temperature rise even further to 1.5oC. What has been unclear is how long have we got until we reach this warmer climate and what are the likely consequences?

The headline is alarming, the clock is ticking faster than we would like. There are a dozen years to keep below a global temperature rise of 1.5oC. We are on track to exceed this threshold by year 2030 given the present rate of carbon emissions. The message is simple: the more carbon we emit, the warmer the climate system becomes.  We need to reduce the amount of carbon we are emitting to the atmosphere.

The report assesses how a 1.5oC warmer world compares with a 2oC warmer world. Drawing upon climate model projections, there are robust differences in regional climate between a 1.5oC and 2oC warmer world: the mean temperature and extreme temperatures are higher for a 2oC world (high confidence) and there is heavier precipitation in some regions and drought in some other regions (medium confidence), and that there is an extra 10cm of sea level rise, affecting 10 million more people.

There are real benefits to acting sooner to limit the increased warming of the climate system. What is needed is to reduce the amount of carbon emissions and the resulting amount of carbon dioxide in the atmosphere.

Proposed solutions include reforestation, a shift to electric transport systems and development of carbon capture. The challenge is severe, we need to reduce global carbon emissions by 45% from year 2010 to 2030.

We can only achieve this goal by keeping as much carbon as possible in the ground and not releasing further fossil fuels.

Meeting this challenge will be demanding.

Professor Williams has published widely in this area and his research paper (in collaboration with Universities of Southampton and the Australian National University in Canberra) `Pathways to 1.5 and 2 °C warming based on observational and geological constraints’ (doi:10.1038/s41561-017-0054-8) published in the February 2018 issue of Nature Geoscience is cited in this report.

This newsletter article  “How much time is left to meet the Paris Agreement” provides further insight.