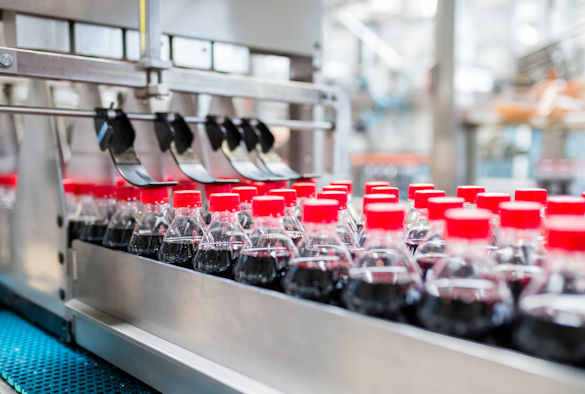 A new study published in Public Health Nutrition examines the potential effects of Brexit on the ‘Sugar Tax’ and coronary heart disease (CHD) in England.

The ‘Sugar Tax’, an industry levy on sugar-sweetened beverages (SSB), was implemented in the UK in April 2018 as part of the UK Government’s Childhood Obesity Plan. However, the effect of the SSB levy might be affected by the impending exit of the UK from the European Union (EU) in March 2019, known as Brexit.

Brexit is likely to result in a new trade regime, which could range from a free trade regime that eliminates all trade barriers to a default World Trade Organisation (WTO) membership that enforces tariffs to all trade relationships.

The trade arrangements that the UK will adopt after Brexit are likely to influence the price of food and food ingredients including sugar, which currently follows European regulations under the Common Agricultural Policy (CAP). This could potentially interfere with the effectiveness of the SSB levy in the UK.

Public Health researchers from the University of Liverpool and Imperial College London conducted a study to estimate the implications of Brexit on the price of sugar and the impact of the implemented SSB levy on coronary heart disease (CHD) mortality and inequalities in England.

The researchers modelled the potential effects of the SSB industry levy on SSB price and consumption and compared it with its effect under a “soft” and a “hard” Brexit scenario in which World Trade Organization tariffs are applied.

They then estimated the effect of each scenario on CHD deaths prevented or postponed and life-years gained, stratified by age, sex, and socioeconomic circumstance in 2021.

Seferidi Paraskevi, said: “This is the first study to quantify the potential impacts of Brexit on the SSB levy effectiveness through changes in the UK trade policy.

“Our study suggests that the UK SSB industry levy is likely to be resilient to potential Brexit effects on sugar price due to changes in the UK trade regime, even if trade occurs under WTO regulations. It also suggests that even under alternate Brexit scenarios the SSB levy is likely to remain progressive in terms of CHD inequalities.”

Professor Martin O’Flaherty, said: “Brexit presents a crucial opportunity to achieve a healthier food system in the UK if negotiations deliver a fiscal and regulatory environment which promotes population health.”

The full study, entitled ‘Implications of Brexit on the effectiveness of the UK soft drinks industry levy upon coronary heart disease in England: a modelling study’, can be found here.