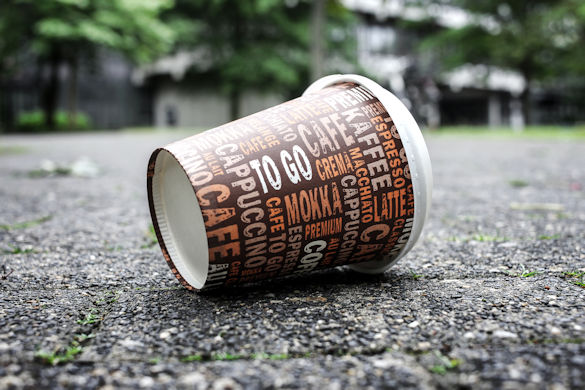 Litter enforcement officers have been present across Liverpool city centre and on campus in recent months, but will no longer patrol the University of Liverpool campus.

The officers from Kingdom Enforcement work on behalf of Liverpool City Council, and have previously been permitted to issue fixed penalty notices (FPN) across the city on public as well as private land such as areas of the University campus.

Following a number of complaints from students about fines for petty littering such as carelessly disposing of cigarette butts, Vice President of Liverpool Guild of Students, Jonathon Foster, led a campaign to achieve a resolution, liaising with both the Council and the University.

Despite the change, students and staff are being reminded to make sure litter is disposed of sensibly. Bins are located right across the campus both within buildings and outside.

Kingdom will continue to operate in other areas right across the city. Please be advised that it is an offence to drop litter and the Council Leaders are fully supportive of the operatives, who have been tasked with improving the landscape by issuing FPNs for offences including general littering, discarding of cigarette ends and dog fouling.

Further information can be found on the Kingdom Environment Protection Services website.

To view a full list of the offences a FPN can be issued for, please visit: https://liverpool.gov.uk/pests-pollution-and-food-hygiene/fixed-penalty-notices-for-environmental-offences/fpn-offence-types-and-codes/.