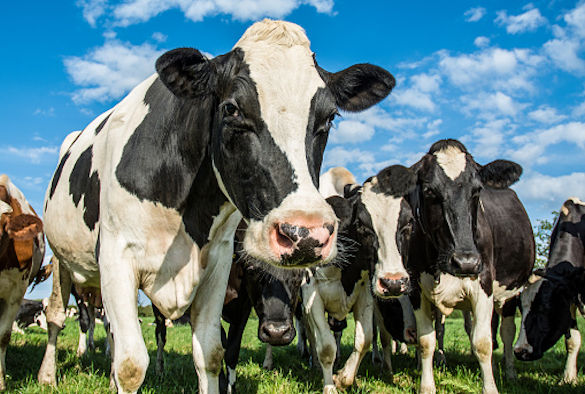 “The epidemic of Bovine Spongiform Encephalopathy (BSE) in cattle in the UK is largely over but there is still the occasional detected case – one in 2014, two in 2015 and now one in 2018.   It is too early to say if this case is significant.

It is described as ‘classical BSE’, like the vast majority of cases we have seen in the UK. This form of BSE is acquired by cattle from BSE-contaminated food.  At this stage, we need to know if it was a very old animal, infected long ago; or if it is younger and there is still an active source of infection on the farm, such as a contaminated feed bin.

The agent that causes BSE, and related diseases, can remain infectious in the environment for a very long time, even decades, and so odd cases are probably to be expected.  This particular animal did not enter the human food chain; but it is important to remember that at its peak the UK recorded nearly 37,000 BSE cases in one year, while the number of deaths of people from the human form, called variant CJD, is fewer than 200.

The risk to the public from a single case of BSE has proven to be exceedingly small.”