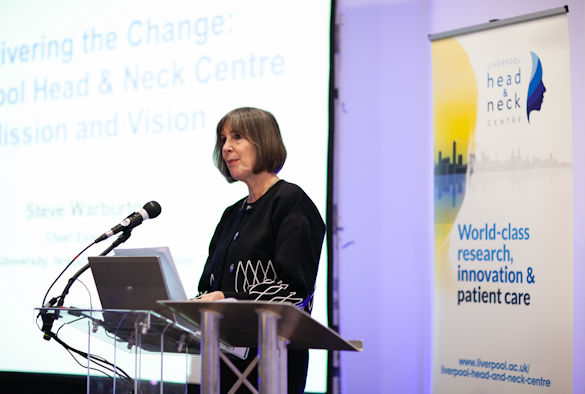 Health partners from across the City Region came together this week (Monday, 29 October) for the launch of a new centre to help tackle high number of Head and Neck Cancer cases in the area.

The Liverpool Head and Neck Centre will draw together world class research and medical expertise to provide the best possible results for Head and Neck cancer patients locally.

The term ‘Head and Neck Cancer’ describes a host of cancers, which may occur in many areas of the head and neck, outside the brain. The most common cancers arise from the lining of the mouth, voicebox and throat, although head and neck cancer may also arise from other organs in the head and neck such as the thyroid gland or salivary glands.

Head and Neck cancer is a devastating disease and is a major healthcare problem in urban areas of Cheshire and Merseyside, in particular, Liverpool. The area has three times* the national average of cases which compares with socio-economically deprived regions of India, South America and South Africa.

The incidence of this disease in Liverpool correlates strongly with socio-economic deprivation and mortality rate is also higher than that for England as a whole. It is likely that this is influenced by patients ignoring early symptoms and signs of their disease and presenting with advanced tumours, reducing the chances of a successful cure.

While good practice is being demonstrated in the academic and clinical sphere, there is currently a lack of coordination and a high degree of unmet need in the local community. The Centre will address this problem by combining and augmenting the strengths of the clinical units across the region to develop a world-class programme of translational research to enhance the quality and safety of patient care. 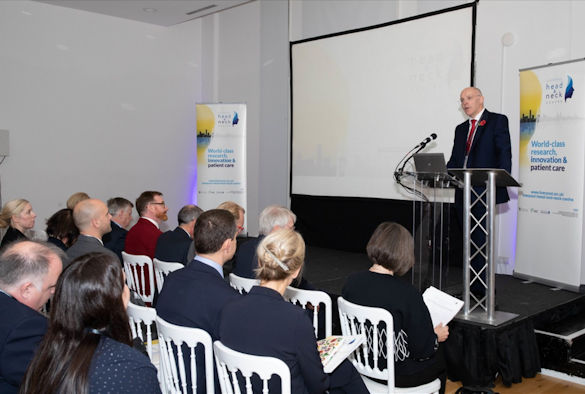 Professor Jones, said: “This ‘game-changing’ collaboration is the key to the success of the Centre, which will enable researchers who do not normally work together to exchange ideas and information more easily. The Centre will also help train the next generation of cancer researchers continuing the region’s strong tradition of training and development.”

Steve Rotheram, Metro Mayor of the Liverpool City Region, said: “As a combined authority we believe that working together delivers better results that working alone, and I am sure that this new centre’s collaborative approach will help doctors and researchers learn from each other and help cancer patients across our city region.” 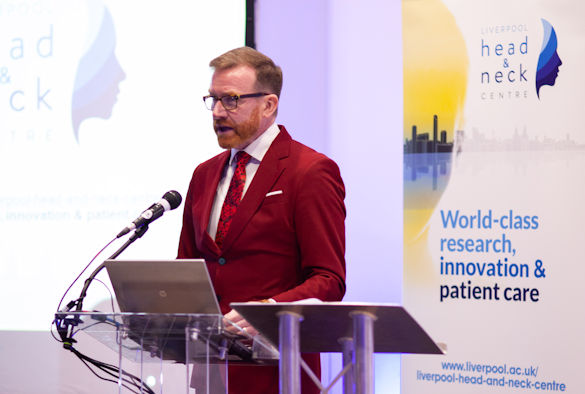 In 2010 Austin Kirwan, a veterinary surgeon based in Ormskirk, was suffering with an ulcer under his tongue which would not heal. When he attended a dentist for a check-up he mentioned the ulcer. The dentist told him he was convinced it was cancer and he was booked in to see specialists at the Liverpool Dental Hospital.

A biopsy confirmed Austin had squamous cell carcinoma, a type of mouth cancer, despite being fit and never having drank alcohol heavily or been a smoker. He underwent more than eight hours of surgery which included 35 per cent of his tongue being removed, 14.5cm of the floor of his mouth being removed and skin and tissue from his right arm was used as a skin graft on his tongue.

Austin has made a good recovery though he has been left with no sensation on the left side of his mouth, his salivary glands have been affected and he can only speak from the right side of his mouth. As a result he had to have speech therapy, learn to bite, swallow and chew again and was off work for six months.

Of the new Centre Austin, said: “If I had been diagnosed 20 or even 10 years ago I do not believe I would be here today. The level of expertise, knowledge and collaboration in this area has improved significantly. The Centre will help the fantastic doctors and researchers push boundaries assist them in putting into practice what they are learning which will help cancer patients across the region in the future.”

The Centre launch took place at a special event held at the Royal Liver Building in Liverpool on Monday, 29 October.

More information about the Centre can be found here. 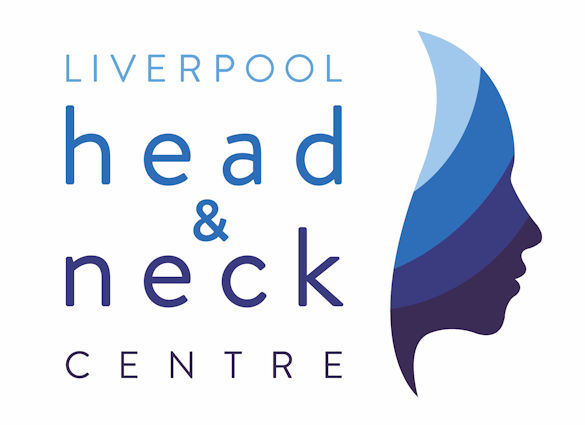