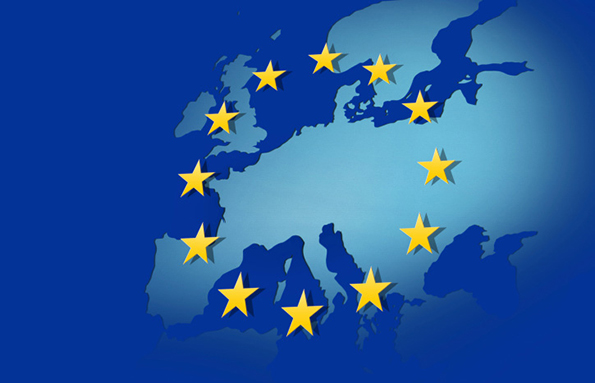 Sir Ivan Rogers, the UK’s Permanent Representative to the EU until January 2017, will deliver a talk on Brexit the day after Parliament votes on Prime Minister, Theresa May’s withdrawal deal.

Speaking at the invitation of the University’s Heseltine Institute for Public Policy and Practice, Sir Ivan will consider the impact of the vote – whichever way it goes – and discuss what may happen next for the United Kingdom, and the European Union.

The former top civil servant arrives in Liverpool at a key moment in the Brexit process.

After more than two years of wrangling, Prime Minister Theresa May is seeking Parliamentary support for a withdrawal deal that has already been signed off by the EU.

But its passage through the House is far from assured, with MPs of all stripes expressing dissatisfaction at the presented outcome of negotiations.

If the Prime Minister wins the vote, the deal will be formalised and the UK will leave the EU on March 29 2019.

But if she loses all options return, including the prospect that the UK could remain a member of the EU. It could even lead to the Labour Party’s preferred option of a General Election.

Sir Ivan will be introduced by University of Liverpool VC Dame Professor Janet Beer, before talking for around one hour. He will then take questions from the audience.

Director of the Heseltine Institute, Professor Mark Boyle said: “Brexit is proving to be immediately traumatic, impinging upon the polity in multiple, and sometimes unpredictable, ways.

“Whatever form it will eventually take, it is clear that the series of secession challenges it embodies and in turn has triggered will have profound long-term territorial ramifications for both the EU and the UK, a multi-nation, yet highly centralised state.”

Brexit: What Next? featuring Sir Ivan Rogers as keynote, takes place at the University of Liverpool’s Central Teaching Hub between 5pm – 7pm on Wednesday December 12.

For more information, and to book your tickets, please visit www.liverpool.ac.uk/heseltine-institute/events/brexit-whatnext/