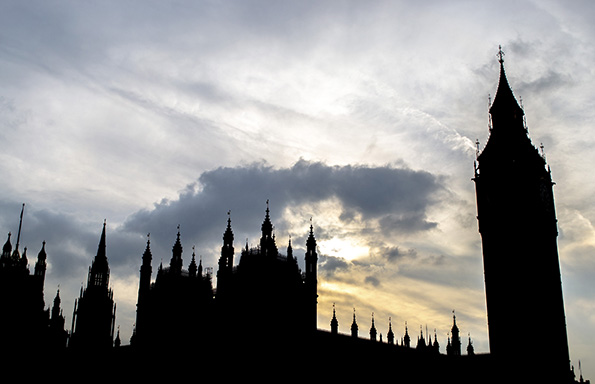 The Speaker’s ruling that there must be some substantial change in the terms of the Prime Minister’s EU withdrawal deal before the House of Commons could vote on it a third time will disrupt any government plans to hold ‘meaningful vote 3’ before the EU summit starting on 21 March.

The government may now therefore have to discuss two possible extensions with the EU – one would be a short, ‘technical’ extension until the end of June, which could come into effect if Parliament approved the current withdrawal deal before the current scheduled exit date of 29 March.

The other kind of extension would be longer, perhaps for one or two years, which might reset the Brexit process – whether through a general election changing the decision makers in Parliament and the negotiators in government, or a further referendum revisiting the original decision.

The Speaker’s decision is not an absolute barrier to holding a further vote on a withdrawal agreement before 29 March – if a majority in the Commons wants to support the government’s deal, it could also vote to suspend the procedural rule which prevents the same business being voted on multiple times in one parliamentary session.

But it is still genuinely unclear whether a majority exists to do any of these things – in that sense, while the procedures of the House of Commons are grabbing the headlines, the underlying issue remains almost exactly the same:  what substantive outcome of the Brexit negotiations, if any, can attract the support of a majority in Parliament?  If it is the will of the Commons to support the Prime Minister’s deal, there will still be some opportunity to demonstrate this.