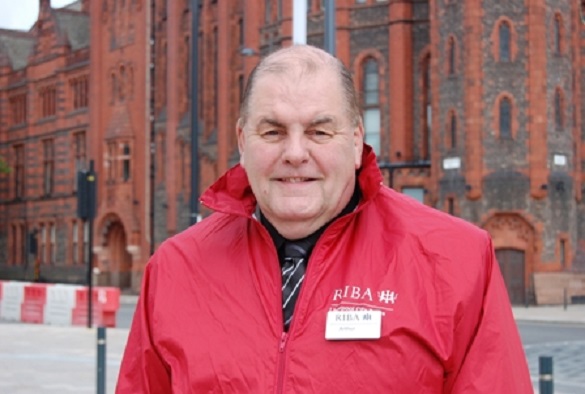 The University is saddened to learn of the passing of Arthur Garnett, a former member of staff.

“Arthur Garnett worked at the University for over 20 years until his retirement in July 2018. Initially as the Stores Manager in the Central Stationery Store where I became his line manager in 1996.

“We worked together through the difficult process of closing the store in 2003 and although he held strong views which he was happy to voice, Arthur always maintained his cheery demeanour.

“When the Procurement Office took one of Arthur’s city walking tours in 2010 it was an absolute delight for us all to be entertained and informed by somebody that we still regarded as one of our own. We are all shocked and saddened by his untimely death.”