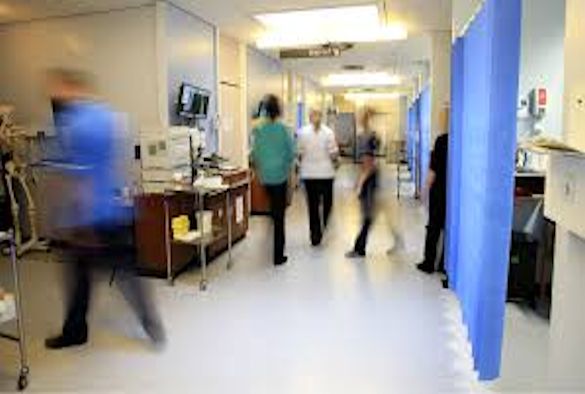 A new study, published in the British Journal of General Practice, finds mental health conditions to be an important predictor of emergency department and GP attendance.

The current crisis in Emergency Departments (EDs) across England is recognised as being partly due to health inequality, with people living in more deprived areas using NHS services more than those in less deprived areas.

Poorer patients not only use these services more frequently, but also attend for less serious conditions and are seen in ED is nearly 2.5 times more often for preventable emergency hospital admissions.

Researchers from the University of Liverpool’s Faculty of Health and Life Sciences, Liverpool John Moores University and Cheshire and Wirral NHS Foundation Trust, analysed the findings of a large household survey in the north-west of England and found that mental health conditions are important predictors ED attendance: people with a physical and mental health condition are almost five times more likely to attend EDs that those without, and almost four times as likely to visit their GP.

The number of mental health conditions was associated with higher general practice and ED service use. Depression is associated with ED attendance, and anxiety with GP attendance. The authors recommend improved detection of depression and access to more relevant and effective care, such as brief psychological therapies following an ED attendance, while recognising that social conditions such as debt, housing and unemployment cannot be resolved by medical practitioners.

One of the authors, Pooja Saini, former Senior Lecturer in Psychology, University of Liverpool, said: “It is important to understand the impact that mental health problems can have on service usage at both emergency departments and general practices. Local public health survey data can supplement the national hospital audit data; it has the potential to provide more information behind the social and health reasons for service usage.

The full study, entitled ‘Predictors of emergency department and GP use among patients with mental health conditions: a public health survey’, can be found here.