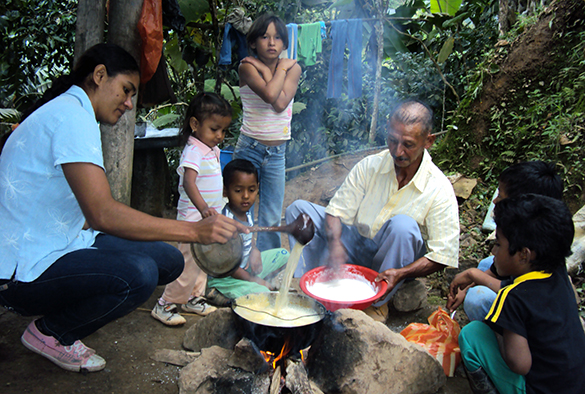 A University of Liverpool project will seek to improve the mental health and wellbeing of the indigenous Kankuamo people of northern Colombia, after securing funding through The Newton Fund, ESRC and Minciencias.

The University’s Dr Ross White and Dr Anna Chiumento will work in partnership with the in-country Externado University of Colombia team, led by Prof Diego Mauricio Aponte, on the 30 month programme, which is due to commence next month.

The Kankuamo people are an indigenous community of approximately 17,000 people living in the Sierra Nevada of Santa Marta region of northern Colombia. Historically, the Kankuamo people had little contact with outsiders after adopting a survival strategy of isolating themselves from the rest of the world. 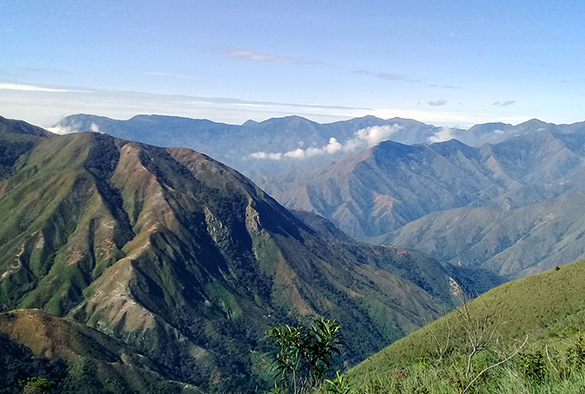 But during Colombia’s armed conflict in the 1980s and 1990s, the community’s territory was invaded and occupied by both leftist and right-wing armed groups, and established systems of social and judicial control were severely impacted. These ‘occupations’ served to damage and undermine traditional indigenous systems of governance, with the repercussions still felt today. 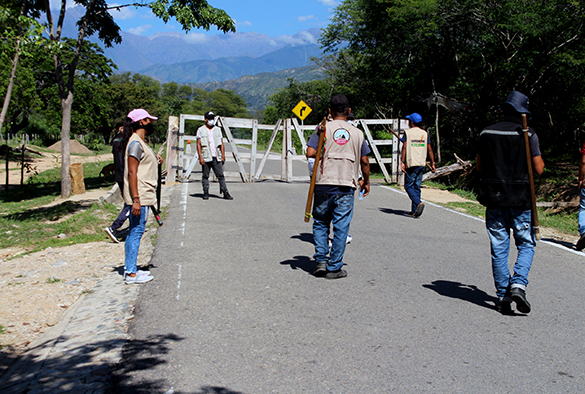 Dr Ross White, a Reader a Clinical Psychology, said: “In Colombia, large disparities exist in access to and quality of healthcare between indigenous communities and the general population. This includes the provision of support for mental health and wellbeing.

“Interventions and systems that may be viewed as legitimate and conventional by majority populations can be viewed with scepticism and suspicion by indigenous people. 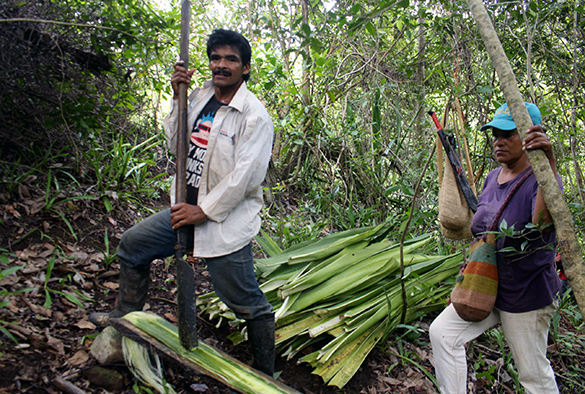 This project will use participatory research methods to work collaboratively with the indigenous Kankuamo people, to better support their mental health and quality of life needs.

The Capability Approach, a framework for human development proposed initially by Amartya Sen, will be used to help guide the research activity. It argues that human development efforts must be concerned with what people are able to do and to be, and the freedoms they have to live the life that they have reason to value.

The project will seek to improve understanding and assessment of mental health and quality of life that are culturally and contextually appropriate for the Kankuamo people; develop guidelines for culturally appropriate forms of care and support; and co-produce, deliver and evaluate a training program for community members to identify people experiencing difficulties with regard to mental health and wellbeing.

The images used in this article were provided by the local community in Colombia, and are used with permission.