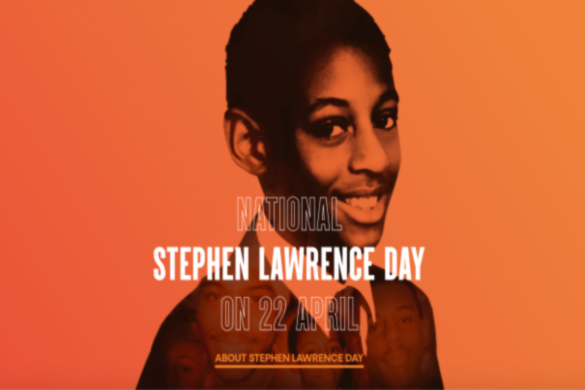 Stephen Lawrence was murdered in a racially motivated attack on 22 April 1993 at the age of just 18. After the initial police investigation, five suspects were arrested but not convicted, and it took 18 years for two of his killers to be convicted.

A public inquiry into the handling of Stephen’s case was held in 1998, leading to the publication of the Macpherson Report, which has been called ‘one of the most important moments in the modern history of criminal justice in Britain’.

Because of Stephen, institutional racism within the police was brought into the spotlight, sparking one of the most important moments in British criminal justice.

The Foundation in particular are looking to young people to “have their voices heard, make the changes they’d like to see and create a society that treats everyone with fairness and respect.” Stephen Lawrence Day is a chance to get involved as part of a national conversation and show your commitment to creating a fairer society.

At the University we are marking the day with a specially designed photographic mosaic of Stephen (pictured below). Developed by the Faculty of Health and Life Sciences, the mosaic has been created through images submitted by staff and students from Black, Asian and Minority Ethnic backgrounds, as well as other people from BAME backgrounds connected to the University. 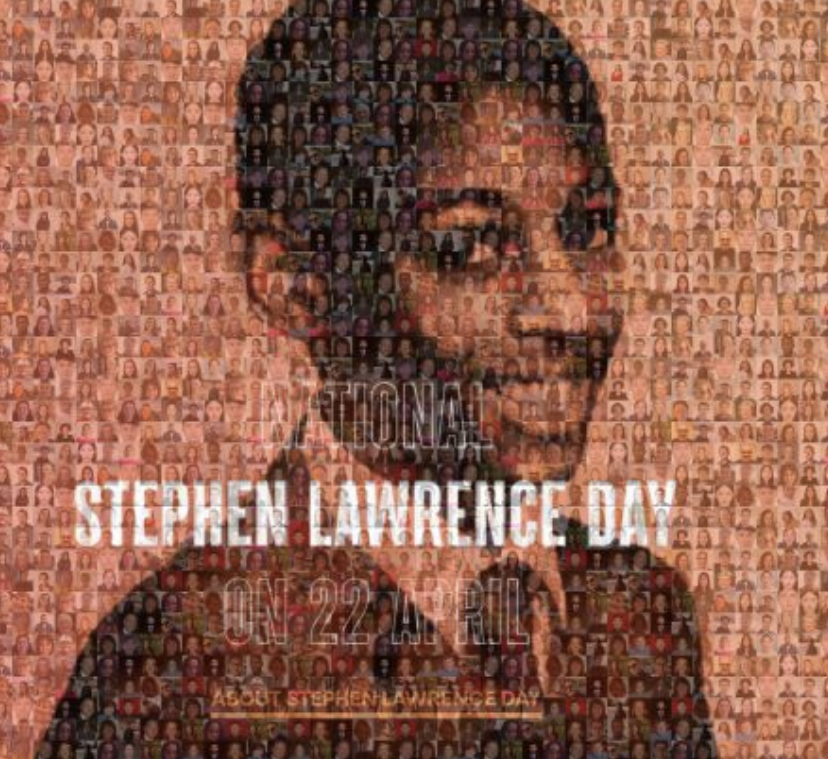 Professor Tom Solomon, Associate Pro-Vice Chancellor and lead for Equality Diversity and Inclusion for the Faculty of Health and Life Sciences said:

“Stephen Lawrence Day gives us a chance to think about how racism impacts on many aspects of society, and what we can do to overcome it. The mosaic created also allows us to recognise and celebrate the amazing contributions of our staff and students’ others connected with the University from Black, Asian and Minority Ethnic backgrounds.”

Liverpool Guild of Students are holding an outdoor art session ‘Socially Distanced Sketching’, as part of the Summer Term Events Programme, with a focus on the aims of Stephen Lawrence Day. This event runs today at 4pm on Abercromby Square – register your place here.

Our Liverpool School Of Architecture x The BLAC Collective have also produced this online zine specially for the Day: https://www.liverpool.ac.uk/intranet/media/livacuk/hr/diversityandequality/race/SLD2021Zine.pdf

The Stephen Lawrence Foundation have also brought together a number of ways you can get involved today; from acts of kindness challenges to spreading positive messages on your online and social communities. Take a look at ways to join in on the Foundation’s webpages.

When sharing content online, make sure you use one of these official hashtags:

Race equality at the University

Racism and discrimination have no place in society and no place on our campus, as summarised by the Vice-Chancellor’s open letter of June 2020.

Our staff and students have the right to work and study in a positive, professional and safe environment and we are committed to supporting them to thrive against a background of respect for the experiences, abilities and skills of all individuals. We recognise that this commitment, on its own, is not enough, and we are striving to make a difference with our ongoing work.ehrc

At the forefront of this work, is the Race Equality and Anti-Racism Action Plan resulting from the University’s Equality and Human Right Commission working group. You can read more about the work of this group on our Race Equality webpages.