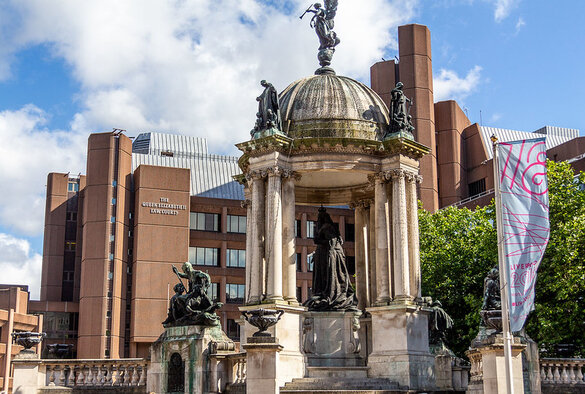 The senior judiciary and Her Majesty’s Courts and Tribunal Service have developed a 5-point plan to address the backlog of court cases caused by COVID. They are right: there is a problem. There are half a million outstanding court cases, but is COVID the cause?

Since 2008 austerity measures have closed a third of all magistrates’ courts and halved the number of magistrates. One senior police officer commented, “I think it’s fair to say the courts service was an organization in dire straits before COVID crucified it”. The temporary closure of the courts due to COVID regulations just meant that the significant backlog of cases grew even higher and faster.

Today there are 476,932 outstanding cases in the Magistrates’ and 56,875 cases in the Crown courts and delays are growing longer. James Mulholland QC, chair of the Criminal Bar Association, alleged that some cases entering court in 2020 were being listed for trials in 2023. Many of these outstanding cases involve vulnerable victims of domestic abuse, some of whom will not have their cases heard until 2024.

Nightingale Courts, remote hearings, and extended court opening hours have stabilised the growth of the backlog but have not addressed the core issue: the courts do not have capacity to deal with the half a million cases already in the system. The Criminal Bar Association described the increase of 5000 Crown Court sitting days as “derisory” given that the government cut over 15000 days of court time the previous year.

No-one has proposed doubling the number of Crown Courts, or re-opening closed magistrates’ courts as this would be extremely expensive. The Institute for Government suggested that the courts will need hundreds of millions of pounds just to cope with existing cases. Will any government commit such funds in the aftermath of the COVID pandemic with so many other areas of society needing investment in order to recover?

More fundamental reforms – including radical reform of the jury system – are being quietly discussed. These conversations have alarmed academics and the general public. However, The Right Honourable Lord Justice Auld suggested reform in his Review of the Criminal Courts twenty years ago (Auld, 2001). He proposed the creation of a court presided over by a District Judge and two magistrates which would have sentencing powers of up to two years’ custody. This court could quickly deal with all either-way offences (e.g. smaller-scale burglaries, GBH, ABH, possession of drugs for supply) which are usually sent to the Crown Court to be dealt with by a Judge and jury. Auld’s proposed system, which is now supported by 90% of magistrates, would be cheaper, speedier, and much easier to organise than jury trials in the Crown court.

Would this clear the backlog? Certainly, no other proposal would bring change on this scale.  Approximately 50,000 either-way offences – roughly the same number as the backlogged cases in the Crown courts – are tried each year. These could all be dealt with under Lord Justice Auld’s proposed system.

Would politicians be bold enough to make such a radical change? Would the public embrace a change to a long-standing part of the British establishment?

The right to jury trial is strongly defended as a cornerstone of liberal democracies – but nostalgia and conservative attitudes may not be enough to overcome the very real issue that justice is being delayed and therefore denied. The real decision is whether we make a significant change to secure justice for some of the most vulnerable victims of crime, or make people wait years to have their cases heard.

The court system is already letting victims down whilst the backlog grows larger each day.

Read more about the University of Liverpool’s work on the Shadow Pandemic, an ESRC-funded project investigating the impact of COVID on domestic abuse.

More
COVID-19 lockdown: “The home remains the most dangerous place for women (and children)”