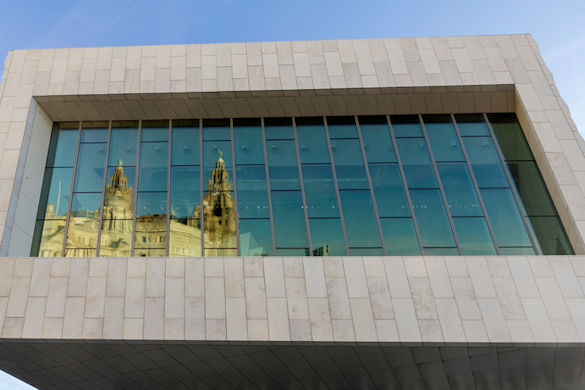 A vigil is being held at the Museum of Liverpool on the city’s historic waterfront this weekend to mark Transgender Day of Remembrance.

The event, which will take place from 1pm – 3pm on Saturday, 20 November, will bring people together to stand alongside the Trans community and commemorate those who have been killed or taken their own lives due to transphobic violence or discrimination.

The event will welcome speakers from members of Liverpool’s Trans communities, remember those who have been lost, and reflect on what still needs to happen to end violence and discrimination towards Trans people.

Further information about the event is available on the Museum of Liverpool What’s On pages.

LGBT+ support at the University of Liverpool

The University of Liverpool is committed to providing an environment which recognises and values people’s differences, capitalises on the strengths that those differences bring to the institution and supports all staff and students in maximising their potential to succeed.

This commitment is made with specific reference to a person’s age, disability, gender reassignment, marriage and civil partnership, pregnancy and maternity, race, religious belief & non-belief, sex and sexual orientation. The University is committed to fulfilling its obligations under the Equality Act 2010.