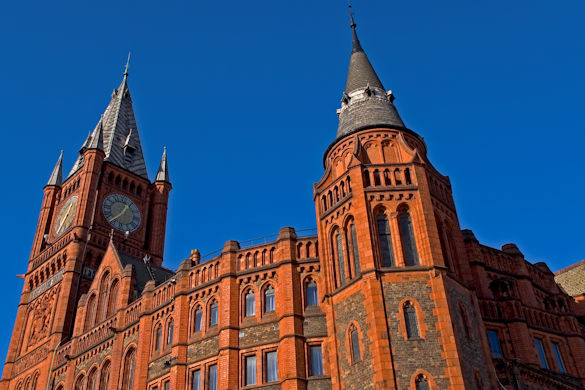 A number of UK universities, including the University of Liverpool, have received notification from the University and College Union (UCU) that a period of strike action will take place over three weeks during February and March. The specific dates are:

What is the dispute about?

This industrial action is in relation to national disputes over pay and pensions.

As this is a collective UK-wide action the University is reliant on national negotiations to try to resolve the disputes.

Discussions between UCU, Universities UK (UUK) and the Universities and Colleges Employers Association (UCEA) on these issues are continuing and students will be kept updated as these national negotiations for a resolution progress.

After almost two years of disruption we understand the concern that this news may bring. The scale of likely disruption is not yet clear, particularly given that only a minority of academic, professional and managerial staff are members of UCU and not all of them support this action.

Staff are currently working hard to prepare for the potential disruption of the strike action and will be well equipped to mitigate any impact on students’ learning and to minimise disruption. Further detailed information about the current industrial disputes will be communicated via email to all students ahead of the strike dates. This will include a list of frequently asked questions (FAQs) which are being prepared to answer the most common queries.