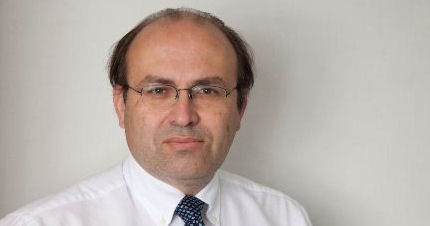 Professor Themis Bowcock, Head of Particle Physics at the University of Liverpool, reflects on the momentous discovery of the Higgs Boson particle.

Professor Bowcock, and his team, played a key role in the construction of the instruments and the analysis of the data used to confirm the find, and here he assesses its impact for life, the universe and particle physics.

Peter Cooke is Engineering and Project Manager at the University’s Physics Workshop. Peter and his team were responsible for physically constructing many of the components found in the instruments used to detect the Higgs Boson particle.

One thought on “VIDEO: Why is Higgs Boson important?”