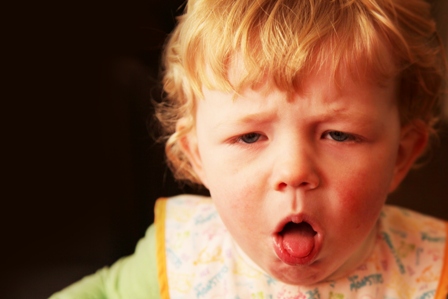 Researchers at the University examined the medical records of more than 9,000 cystic fibrosis patients

A study by the University of Liverpool has found that people with Cystic Fibrosis (CF) who live in deprived areas have worse growth and lung function than people living in more advantaged areas.

Researchers at the University of Liverpool examined the medical records of more than 9,000 cystic fibrosis patients under 40 years old, from 1996 to 2009. They found that children and adults with CF who lived in the most disadvantaged areas in the UK had lower weight, height and Body Mass Index (BMI) than those from more affluent areas.

They were also more likely to have worse lung function, and to pick up severe lung infections. These differences appeared early on in childhood and continued through to adulthood, but did not get any wider over time.

The study, which was funded by the Medical Research Council (MRC) and used data provided by the Cystic Fibrosis Trust, also looked at the treatments received by people with CF in the NHS. It found that the NHS takes this disadvantage into account and treats people from deprived areas more intensively.

Twice as likely
They were about twice as likely to be treated with intravenous antibiotics and nutritional therapies, even after taking into account their worse health.

However, they were less likely to be treated with inhaled treatments, such as DNase, and inhaled antibiotics.

Dr David Taylor-Robinson, from the Department of Public Health and Policy, said: “This is the first study to examine the relationship between deprivation and longitudinal outcomes in cystic fibrosis in the UK, which is of particular interest in the study of health inequalities because it is a genetic disease and affects all socioeconomic groups equally.

“It is important that children with CF are not exposed to second-hand smoke, which is more common in deprived areas, and may explain some of the difference in early lung function. This study also shows that the health effects of deprivation appear very early in childhood, even for genetic diseases such as CF.

“We need to make sure that all children get the best possible start in life in order to reduce health inequalities.” 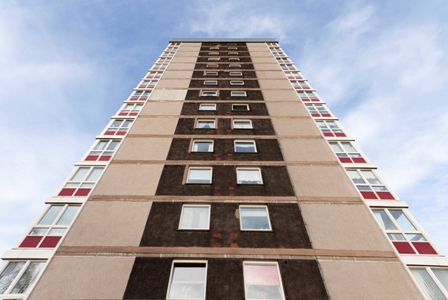 Cystic fibrosis affects more than 9,000 people in the UK and is the most common life-limiting inherited disease in white populations with most patients dying prematurely from respiratory failure. It affects the glands that produce body fluids or secretions, making these secretions stickier and thicker than normal which hinders the functioning of important organs, such as the lungs and digestive system. It is estimated about five babies are born with CF each week in the UK.

The research, funded by the Medical Research Council (MRC), is published in The Lancet Respiratory Medicine. 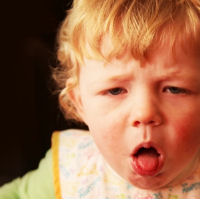