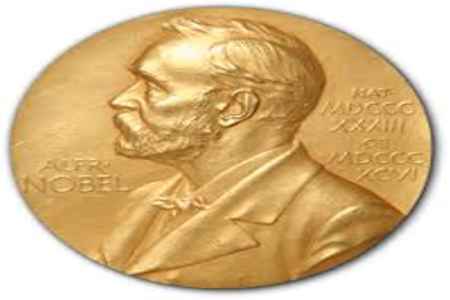 Frank Jaeckel is a lecturer in the Department of Physics and the Stephenson Institute for Renewable Energy at the University of Liverpool.

The 2014 Nobel Prize in Chemistry has been awarded to Eric Betzig, Stefan Hell, and W.E. Moerner for super-resolved fluorescence microscopy.

There is no question that their work deserves this prestigious honour.  By developing microscopic methods that break the diffraction limit, the winners overcame a centuries-old limitation of optical microscopy which prevented taking images with a resolution better than roughly half the wavelength of light used for illumination.

While Hell developed a technique that uses several lasers to reduce the effective excitation volume, Moerner and Betzig employed the fact that individual molecules can be detected and localised with high precision.

In many fields, such as nanotechnology, biology, and medicine, the structures of interest happen to be just small enough that they cannot be resolved with enough detail using conventional optical microscopy. Thus the Laureates’ work opened the door to obtaining images with much more detail than previously possible, paving the way to a more detailed understanding in many fields.

Understandably, and deservedly, the super-resolution and single-molecule researchers are excited about the recognition their field receives with this award.

Having worked in Moerner’s (W.E.’s) group for a couple of years in the mid-2000s adds a personal component of excitement and happiness to this announcement. W.E. has a hands-on approach to experiments and an attitude that science should always be fun. Although I do not use super-resolution techniques in my work, he has definitely helped shape who I am as a researcher today.

Ever since W.E. made it onto a list of potential Nobel Laureates in a 2010 episode of The Simpsons, I and other alumni of his lab were secretly hoping every October to find his name among the winners. In December, the Nobel Prize committee will not only honour a brilliant scientist, but also an excellent mentor who lends never-ending support to his students and co-workers and a tireless promoter of science and single-molecules.