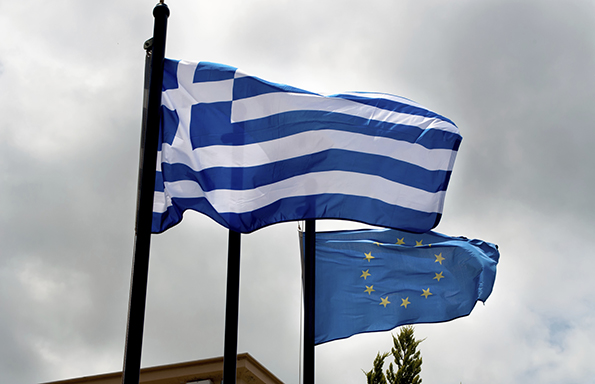 “Greek voters have confirmed their support for their prime minister, Alexis Tsipras, who now has the extremely challenging task of renegotiating a “better” deal for his country.

Nevertheless, time is very short. Greece’s economic situation is critical. On July 2, Greek banks reportedly had only €500m in cash reserves. This buffer is not even 0.5% of the €120 billion deposits that Greek citizens have to their names. It is only capital controls preventing Greek banks from collapsing under the strain of withdrawal.

Basic mathematical calculations reveal how desperate the situation is. There are roughly 9.9m registered Greek voters. Assume that – irrespective of whether they voted Yes or No – some 2.8m voters (that is, a very modest 28.2% of the total number of registered voters) decide to withdraw their daily limit of €60 from cash machines on Monday morning. Following this pattern, banks will run out of cash in three days and therefore collapse (note: 3 x 2.8m x 60 ≈ 500m).

There is therefore very little time for the Greek government to strike the deal with their creditors that will instantaneously give the ECB the “green light” to inject additional Emergency Liquidity Assistance (ELA) to Greek banks to support their cash buffer and save them from collapse. In other words, Greece does not have the luxury of playing “hard ball” with its creditors. An agreement has to be imminent.

Financial markets, expected to start very nervously on Monday morning, will probably stay relatively calm as the reality of the economic situation spelled out above is more likely than not to lead to some sort of agreement (provided, of course, that Greece’s creditors will listen to Tsipras). Whether this agreement is good for the Greeks, this is an entirely different story.”

The article was first published at The Conversation

More
The Liverpool View: Greece on the brink 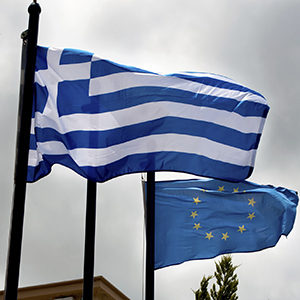