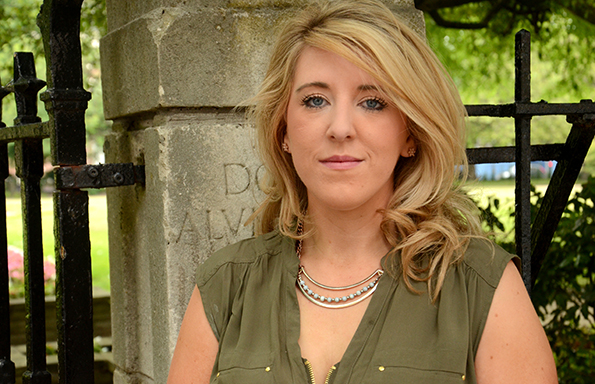 Jamie-Lee Mooney is a Lecturer in the University of Liverpool’s Liverpool Law School.

“The history of child sexual grooming is difficult to put into context because grooming has only recently been recognised, socially, legally and academically, as a distinct stage of the process of child sexual abuse and exploitation.

In 2012 it was noted that Group Localised Grooming was ‘one of the most high profile forms of grooming, but remains one of the hardest forms [of grooming] for justice and support agencies to detect and target’ and over three years later, this statement retains its accuracy.

The recent Inspectorate of Constabulary (HMIC) report reviewed 576 cases across eight forces within England and Wales and suggested there was an “inadequate” response in 220 cases. The report goes on to state that ‘police officers need to take proactive steps to protect children’ from the risk of harm posed by this complex phenomenon. The report highlights the lack of understanding about the true extent of the ‘risk of harm’ posed to children. I argue that this is concerning given that recent cases have shown that the phenomenon is vastly developing and manifesting in a way that departs from what has been previously understood about this behaviour.

”It is inarguable that the current legal response to child exploitation has not only failed to protect the children concerned, but has also placed those victims and children more generally at an increased risk of harm from further sexual grooming and exploitation”

Ultimately, the lack of understanding, coupled with the narrow scope of legal provisions available, presents a significant challenge for law enforcement as it strives to achieve proactive rather than reactive responses to child exploitation.

However, as my 2013 research into Group Localised Grooming found, it is not only the term ‘risk of harm’ that is legally misunderstood. The term ‘vulnerability’ in the context of child sexual grooming and exploitation is frequently used in a misleading, all-encompassing way which has meant that some children have been deemed as ‘non-ideal’ victims; complicit, and thus a cause of their own experiences.

I contend that in instances of child sexual grooming, children do not manifest vulnerability and/or experience harm [from grooming behaviour/s] in a uniform way and thus, police officers and prosecutors should accommodate for this diversity of experience if children are to be afforded a greater level of protection. Further to this, prosecutors should consider any apparent consent within these cases as being part of the evidence of exploitation, rather than being a barrier to successful criminal prosecution.

It is inarguable that the current legal response to child exploitation has not only failed to protect the children concerned, but has also placed those victims and children more generally at an increased risk of harm from further sexual grooming and exploitation.

It is vital that frontline child protection officials are provided with detailed, but more importantly, informed guidance of how to detect and target grooming behaviours which are not readily identifiable as criminal conduct. Furthermore, the guidance must also provide clarity and understanding of how to appropriately respond to the complexity of individual victimisation in a way that dispels the misconceptions that are currently hindering effective child protection.” 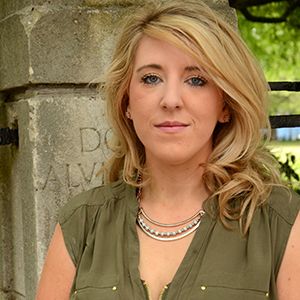