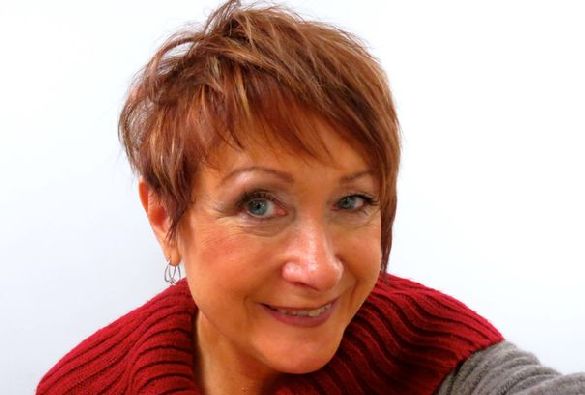 “Professor Gail Stephenson was at the forefront of all aspects of developing her profession, nationally and internationally. She established the Department of Orthoptics in 1992, being one of only two university departments in England that offers an Orthoptics degree. She was Head until 2014 when she stepped down to spend more time on developing the postgraduate education for the continuing professional development of qualified orthoptics.

Gail was a senior member of the Orthoptic profession, being selected for many national leadership roles including the Chair of the group which produced the first standards of proficiency for orthoptists in 2003.

Gail was consulted as an expert by many overseas governments with respect to the delivery of eye care in various European countries. She was recognised nationally and internationally for her expertise in binocular vision and received numerous invitations to present guest lectures and master classes all over the world.

Since 1996, Gail was involved in research into the effects of visual function on sport performance at the request of the then Manchester United manager, Sir Alex Ferguson. Her research has influenced and changed certain aspects of the coaching activities both for individual players and for the team as a whole. This work has also become part of the ‘talent ID’ process for young academy players. She also used her expertise in this field to advise other sports such as motor sport, tennis, rugby and netball.

First and foremost Gail loved her students and her teaching was rated highly by them. She was never seen without an array of electronic devices about her and was way ahead of the rest of us with her creativity in applying cutting-edge technology to her approaches to delivery.

As a colleague she was fun to work with and a loyal member to have in your team. She made significant contributions to the University in many areas throughout her working life and was awarded a personal chair in 2013. This was well deserved and one of her proudest achievements.

Gail was held in high regard by her colleagues for her ability to liaise with a great many other professions both locally and worldwide. The impact of her work has influenced teaching of undergraduates, clinical practice and given an indication of the importance of high grade binocular vision in high performing sports professionals.

She will always be thought of as someone with great vitality and energy. The contribution Gail made to the life and work of her students, colleagues and friends will be remembered and valued by them for many years to come.”