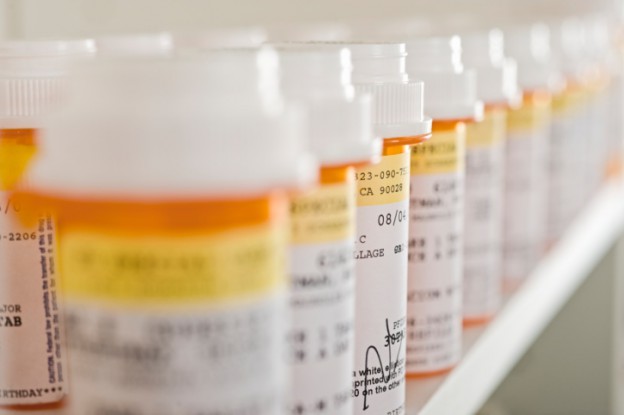 Researchers at the University of Liverpool have shown Americans are paying significantly more for cancer drugs than their European counterparts.

Presented at the European Cancer Congress this  week, the report focuses on analysis of the cost of tyrosine kinase inhibitors (TKIs), a potent class of cancer pills with fewer side effects than chemotherapy.

Dr Andrew Hill, Senior Visiting Research Fellow in the University’s Department of Pharmacology, found that pharmaceutical companies were charging up to 600 times what the medicines cost to make, with Americans paying double the price charged in Europe.

Based on Dr Hill’s findings, the World Health Organization (WHO), determined that the drugs can be made at lower cost.

Dr Hill said: “Several widely-used TKIs are expected to become available as generics within the next five years, as current patents expire. Large scale production could drastically reduce the annual cost of these drugs for patients.

“There has to be some middle ground between the prices that companies are charging, which may not even be cost-effective by the standards set by some healthcare authorities, and the actual production cost.

“The future pricing of TKIs could also have major implications for developing countries since mass production could open the way to widespread cancer treatment in the same way that cheap generic drugs helped fight HIV/AIDS.”

The work follows on from Dr Hill’s research into the Hepatitis B drug, entecavir, which he found could be mass produced for only £24 ($36) per person per year versus the current UK NHS price of approximately £4,600, and the US price of over $15,000. This would lead to huge reductions in the number of people being infected with the disease and significantly lowering the current death rate of 686,000 per year worldwide.