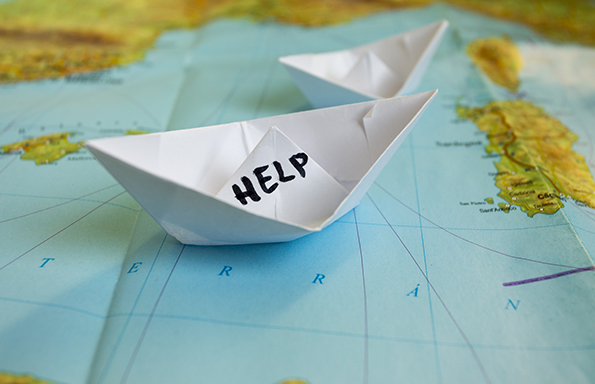 A University of Liverpool law academic will produce the first ever comprehensive analysis of refugees seeking asylum across Europe on the basis of sexual orientation and gender identity.

Dr Ferreira said: “Every year, thousands of individuals claim asylum in Europe based on their sexual orientation or gender identity.

“Existing studies indicate that these claims are often treated unfairly, based on inappropriate legal, cultural and social stereotypes. It is a situation made worse by the insufficient harmonisation of high standards across Europe.

“There have been limited attempts of excellent academic quality to address this issue and this research will look to overcome this gap.”

“Existing studies indicate that these claims are often treated unfairly, based on inappropriate legal, cultural and social stereotypes. It is a situation made worse by the insufficient harmonisation of high standards across Europe”

The Sexual Orientation and Gender Identity Claims of Asylum (SOGICA) project will produce the first ever theoretically and empirically-grounded comparative study of the legal experiences of asylum-seekers across Europe, who are claiming international protection on the basis of their sexual orientation or gender identity.

Building on extensive documentary analysis and field work, including interviews with asylum-seekers, decision-makers and experts, SOGICA will determine how European systems can move towards fairer assessment of this specific category of asylum claim.

With the support of three research assistants, Dr Ferreira, also Deputy Director of the European Children’s Rights Unit (ECRU), will compare in detail the British, German and Italian asylum contexts.

Dr Ferreira, who recently published research into child labour and is currently researching children’s involvement with English football academies, said: “SOGICA will radically increase the amount of evidence available around LGBT asylum claims and allow for better quality proposals, contributing to the fulfilment of the human rights and international obligations of European states.”

Liverpool Law School is building a comprehensive body of expertise in the field of refugee law, including the pro bono work delivered through Liverpool Law Clinic. SOGICA will be used as the cornerstone for Liverpool Asylum and Refugee Knowledge (Liverpool ARK), the University’s new interdisciplinary refugee studies network.

More
The Liverpool View: The media, human rights and the migrant crisis in the Mediterranean 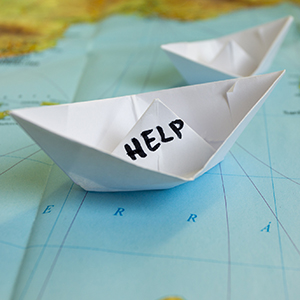